Astral Technologies is proud to announce the release of the Tiger II.

The Panzerkampfwagen Tiger Ausführung B “Königstiger”,

The Tiger II (Officially called Panzerkampfwagen VI Ausf. B; Sd.Kfz. 182) was a heavy German tank that was used during the Second World War, included during the Ardennes Offensive. It was the heaviest tank that the Germans used. It was also called Königstiger, which is German for Bengal tiger. It was mistakenly known as the King Tiger among the Allies.

This combat vehicle was the successor of the Tiger I and weighed 69 tons. The tank had an armor of 185mm at the front of the turret and was equipped with the 88mm KwK 43 L / 71 cannon. This cannon was one of the strongest cannons of World War II and could pierce the front armor of most Allied tanks (such as the M-26 Pershing and Churchill) to a distance of 1500 meters. The range of the cannon was ten kilometers. The tank was powered by the 700 hp 12-cylinder HL 230 PB30 Maybach engine, which was also equipped with the lighter Panther and Tiger I. 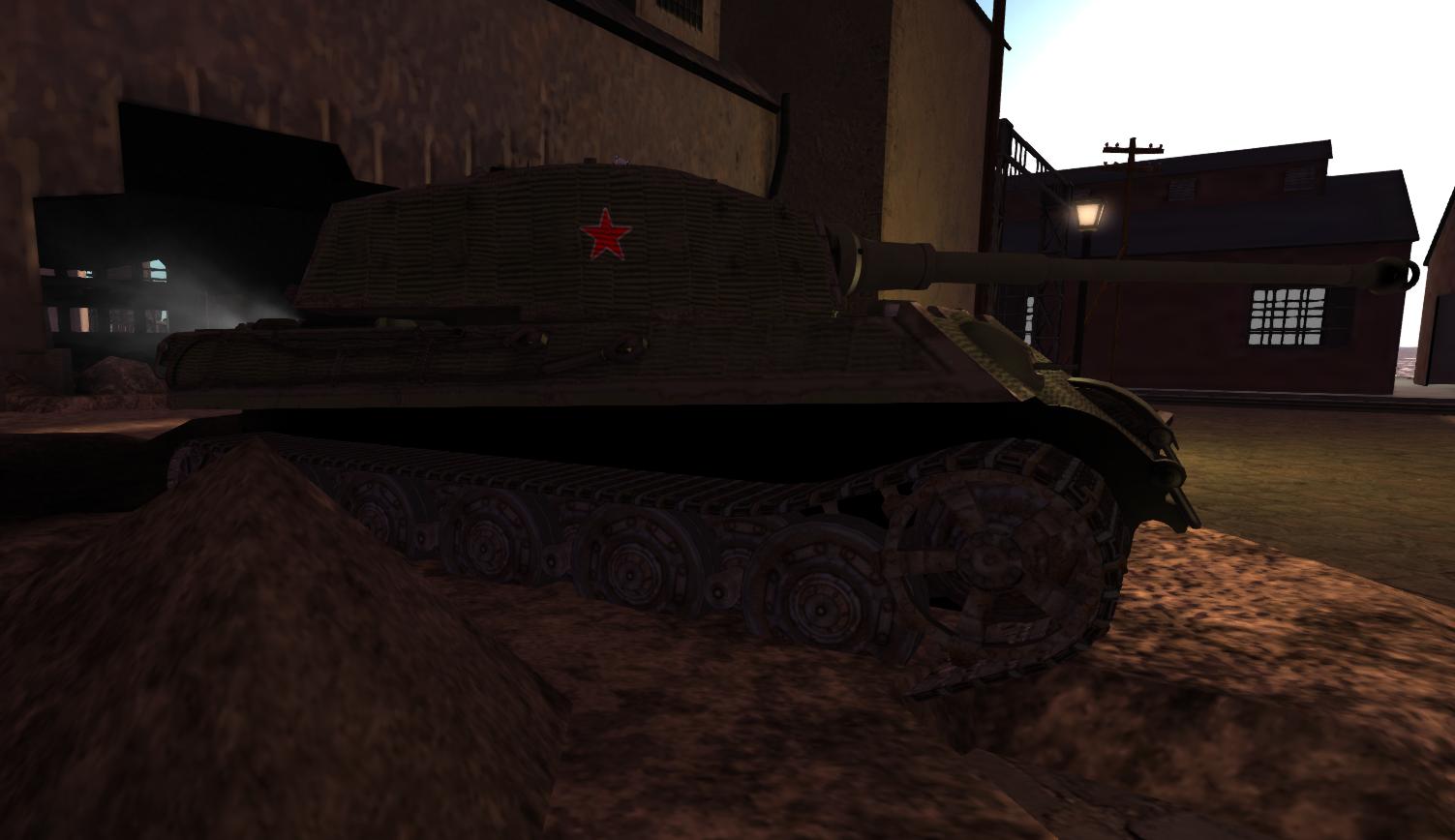 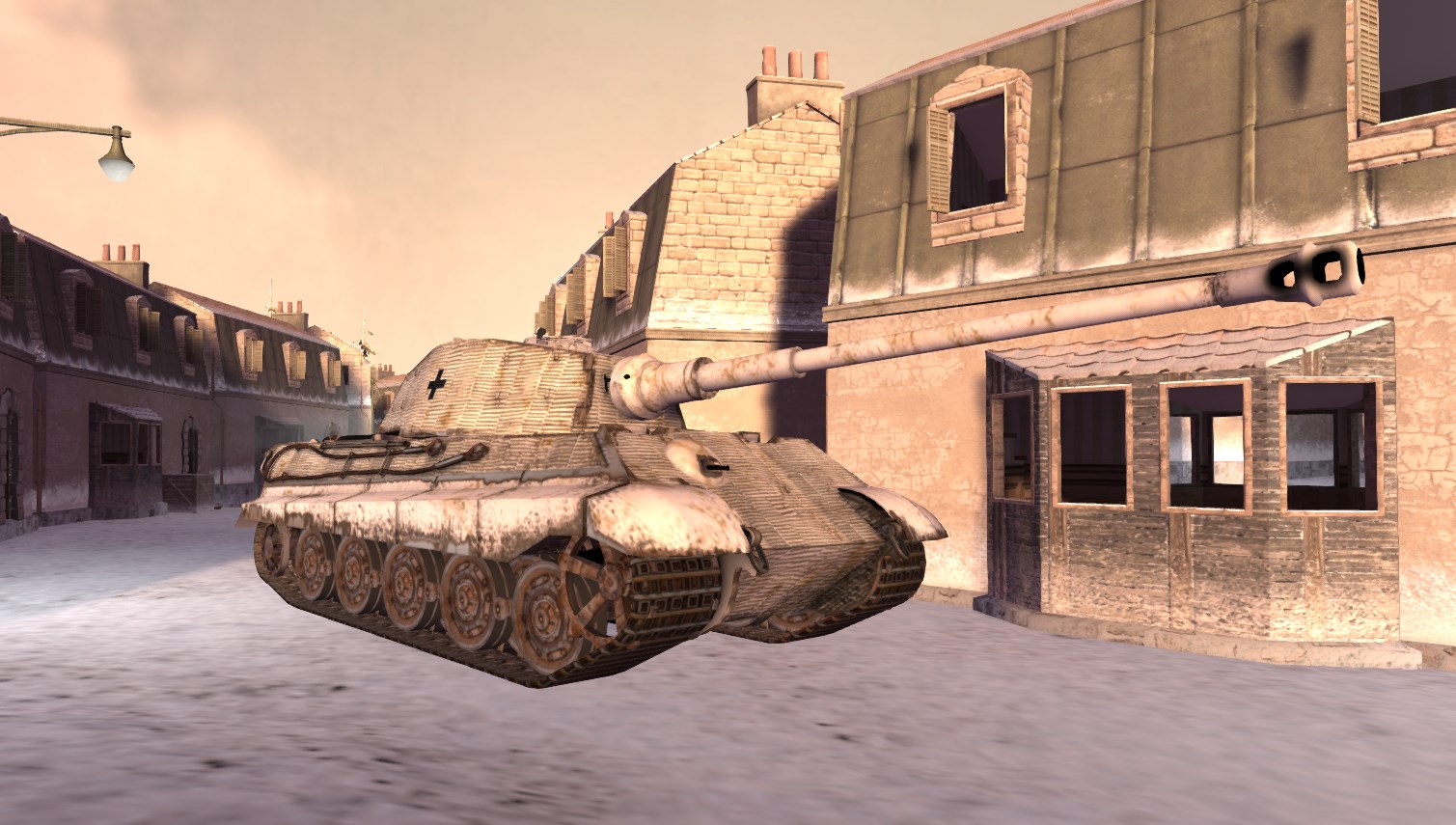 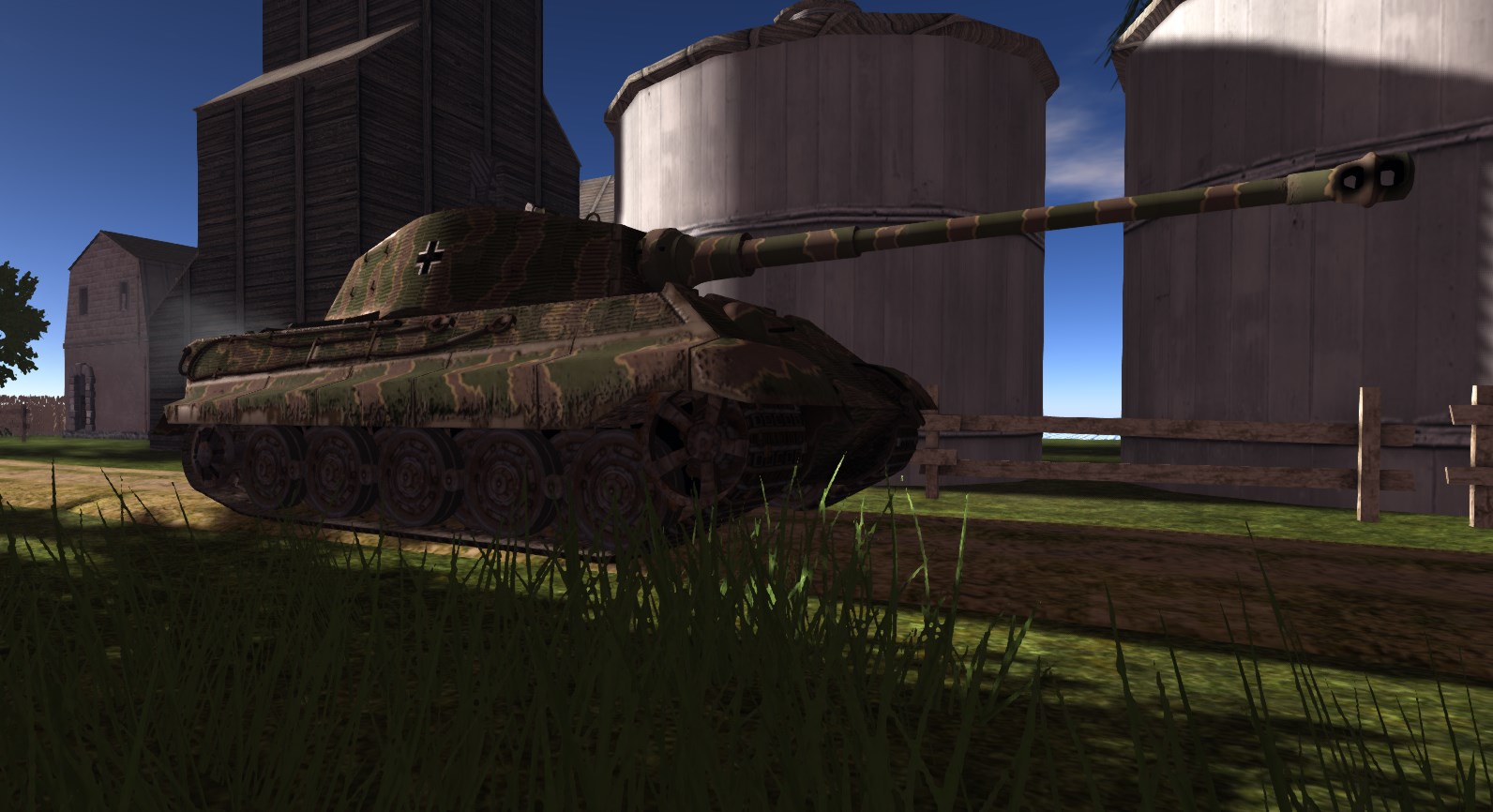 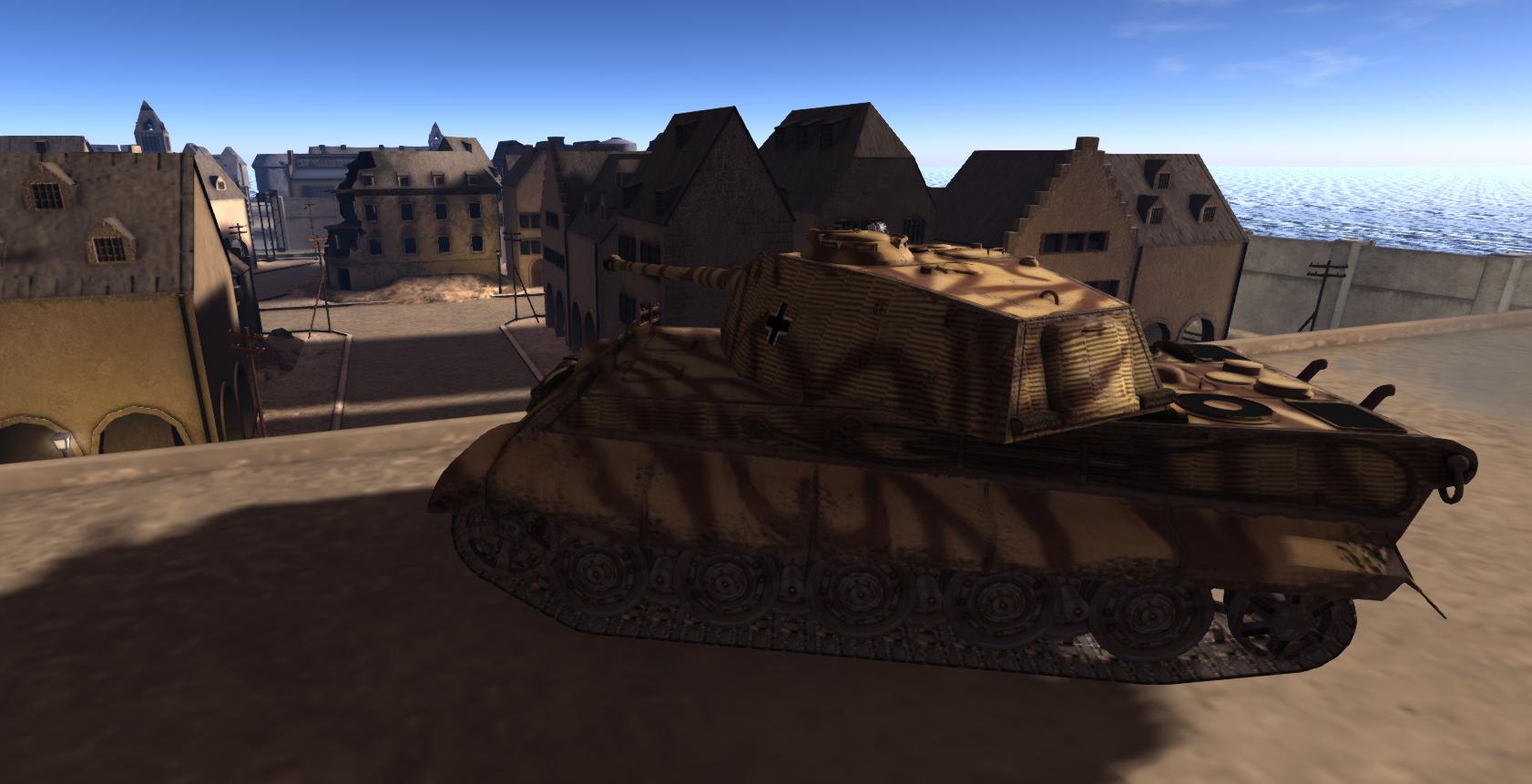 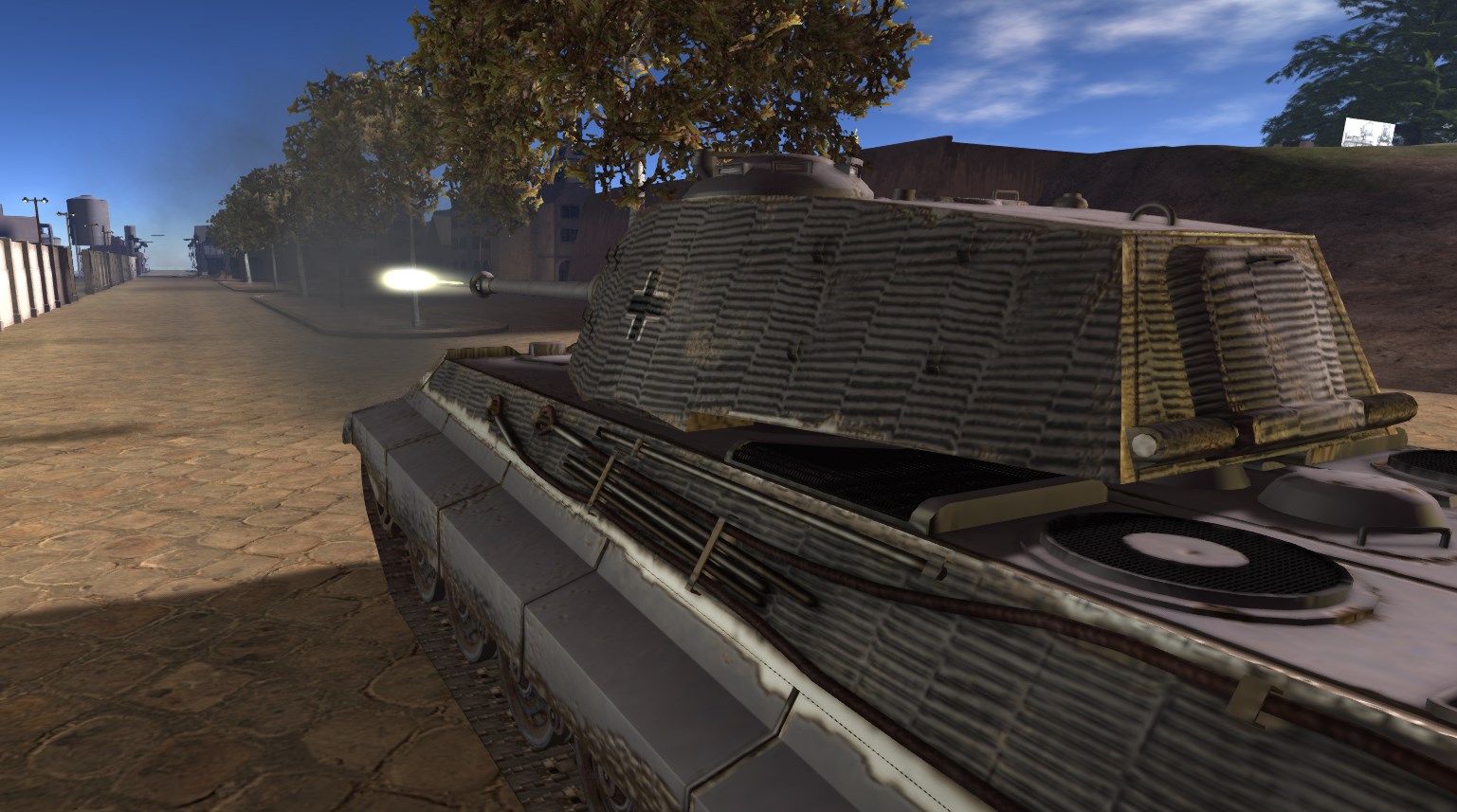