Astral Technologies is proud to announce the release of the T-14.

During wartime, a range of problems were revealed in the industry of Imperial Japan. For example, the Japanese did not have the necessary infrastructure to produce modern petrol engines and thus were incapable of manufacturing powerful torpedo boats, even though there was a great need for this class of vessel. The Mitsubishi company proposed a design for a small single-engine torpedo boat that was equipped with a 920 hp petrol engine. In spite of its small size and low power, this engine was capable of carrying two torpedoes. By decreasing the weight and dimensions of the design as much as possible, the Japanese were able to mass-produce these little torpedo boats. And so the T-14 Class torpedo boat was born – an entirely wooden design, just 15 meters long, and with a displacement of 14-15 tons. 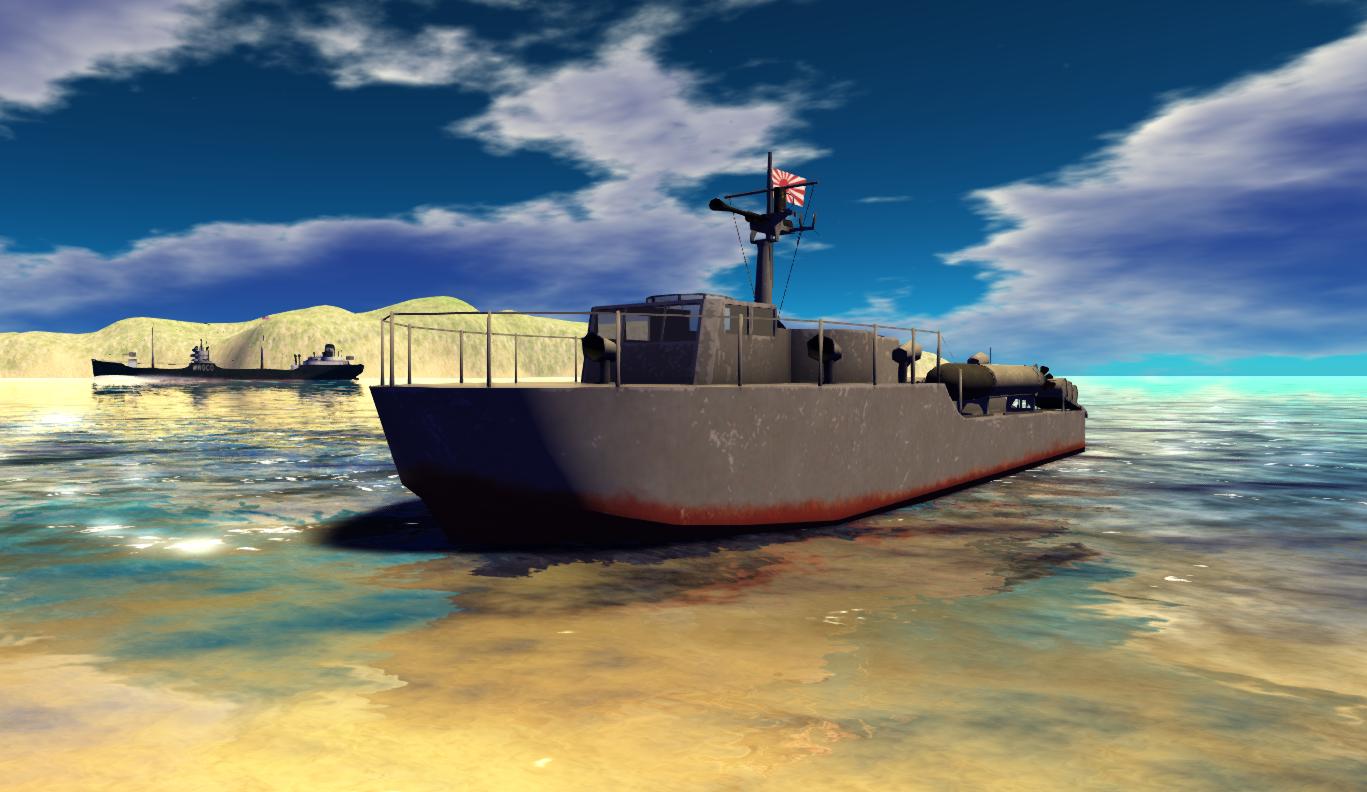 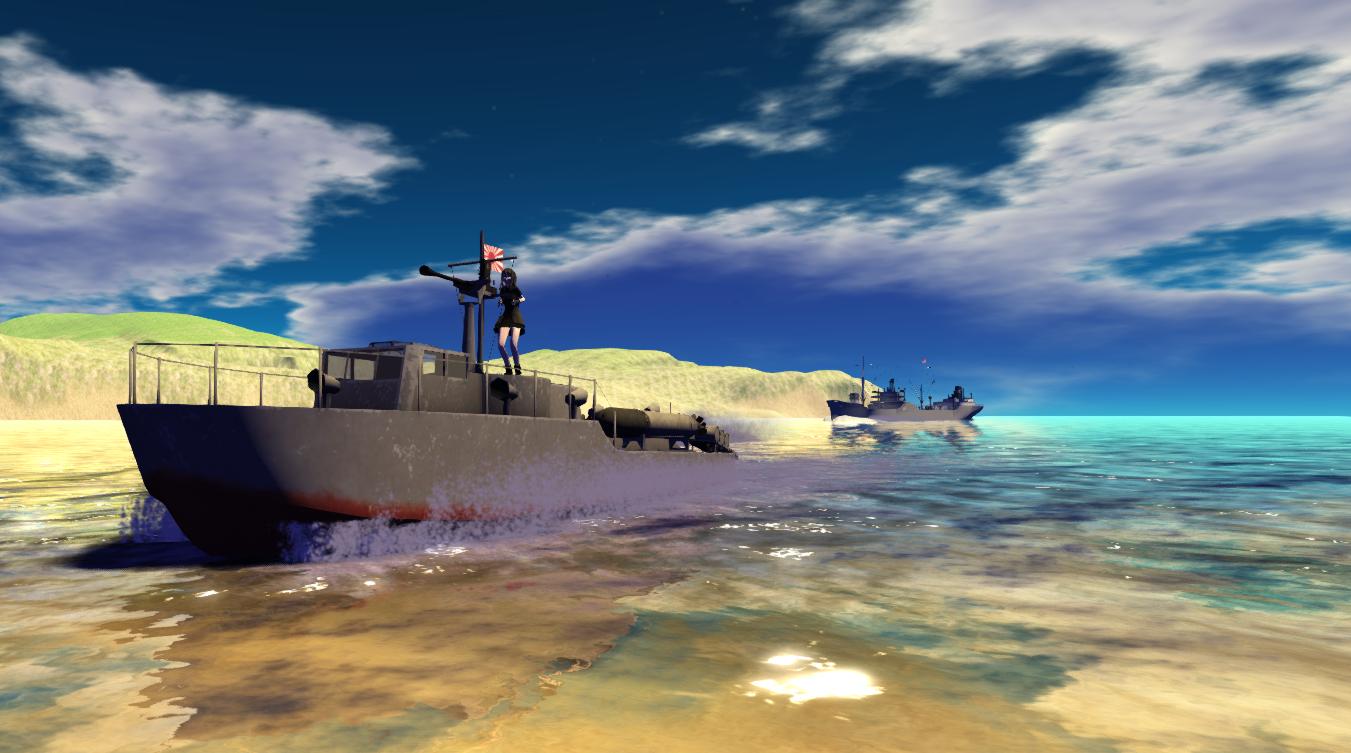