Astral Technologies is proud to announce the release of the M-26 Pershing.

Comparison with German tanks
In the last months of the war, the German Tiger I and Panther tanks were the main opponents of the T26E3 or the M26 Pershing. According to  R. P. Hunnicutt (Historian), the Panther was superior in terms of mobility and the three tanks were about as good in terms of armor. Hunnicutt mentions the low power / weight ratio of the M26 Pershing, but attaches greater importance to the lower overall weight and the narrower profile of the tank. This was experienced as a major advantage when crossing bridges. The crew consisted of five people in all cases.

The T26E3 was the production version of the T26E1 with a number of minor modifications made as the result of field testing. In February 1945, the T-26 was fielded in the European region, where its performance received early praise from Army Ordinance officials. The Army named the tank after Army General John J. Pershing when it was redesignated the M26 in March 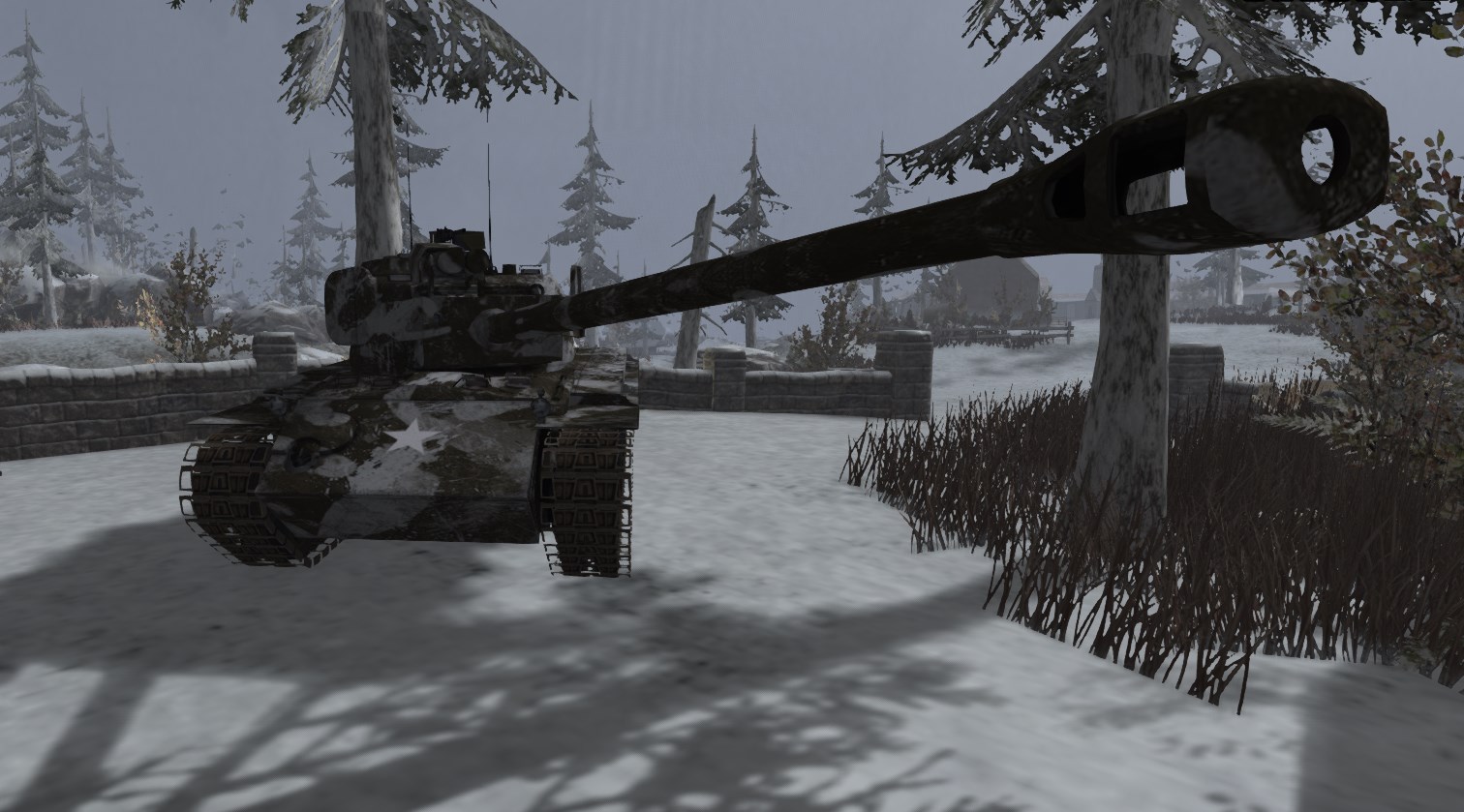 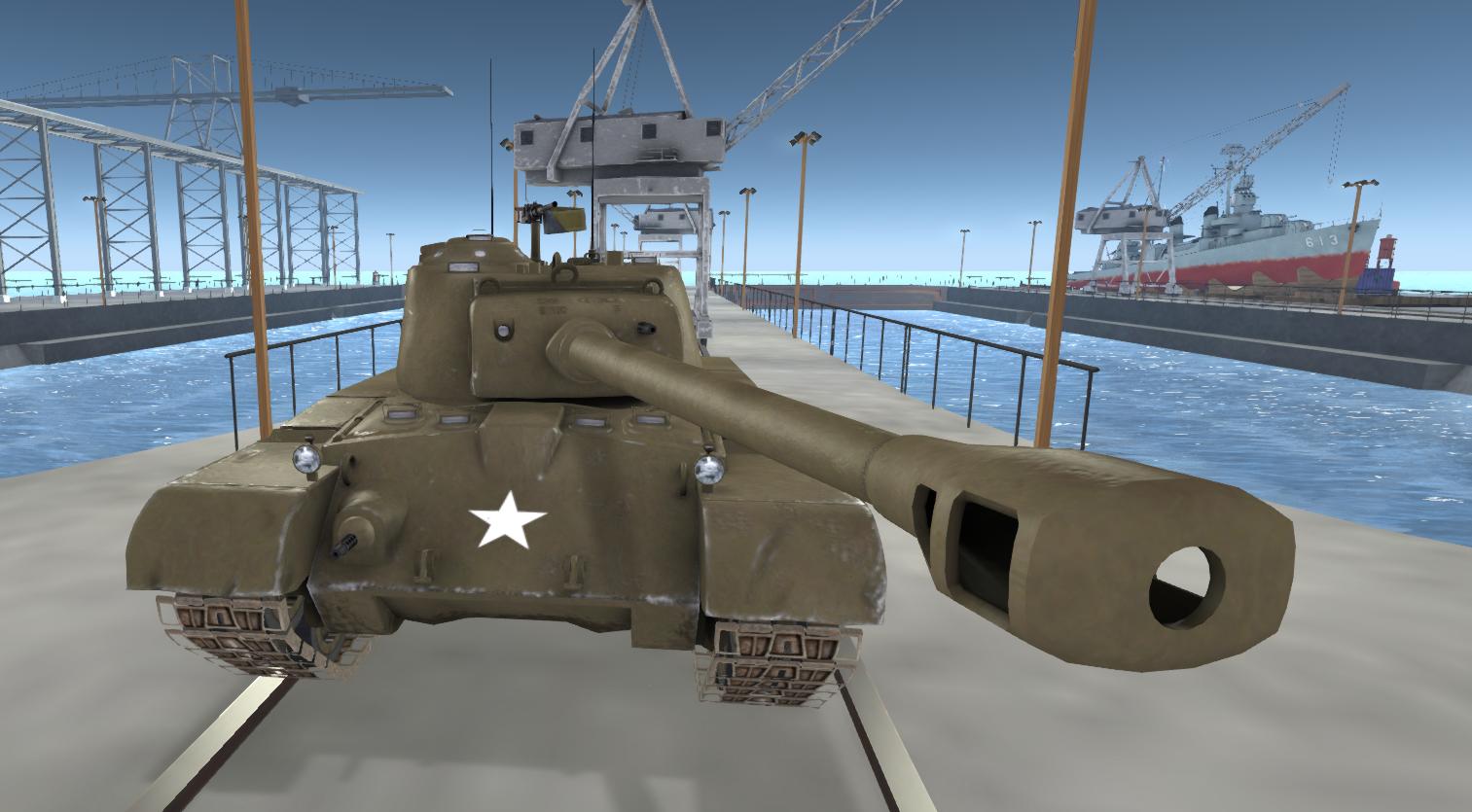 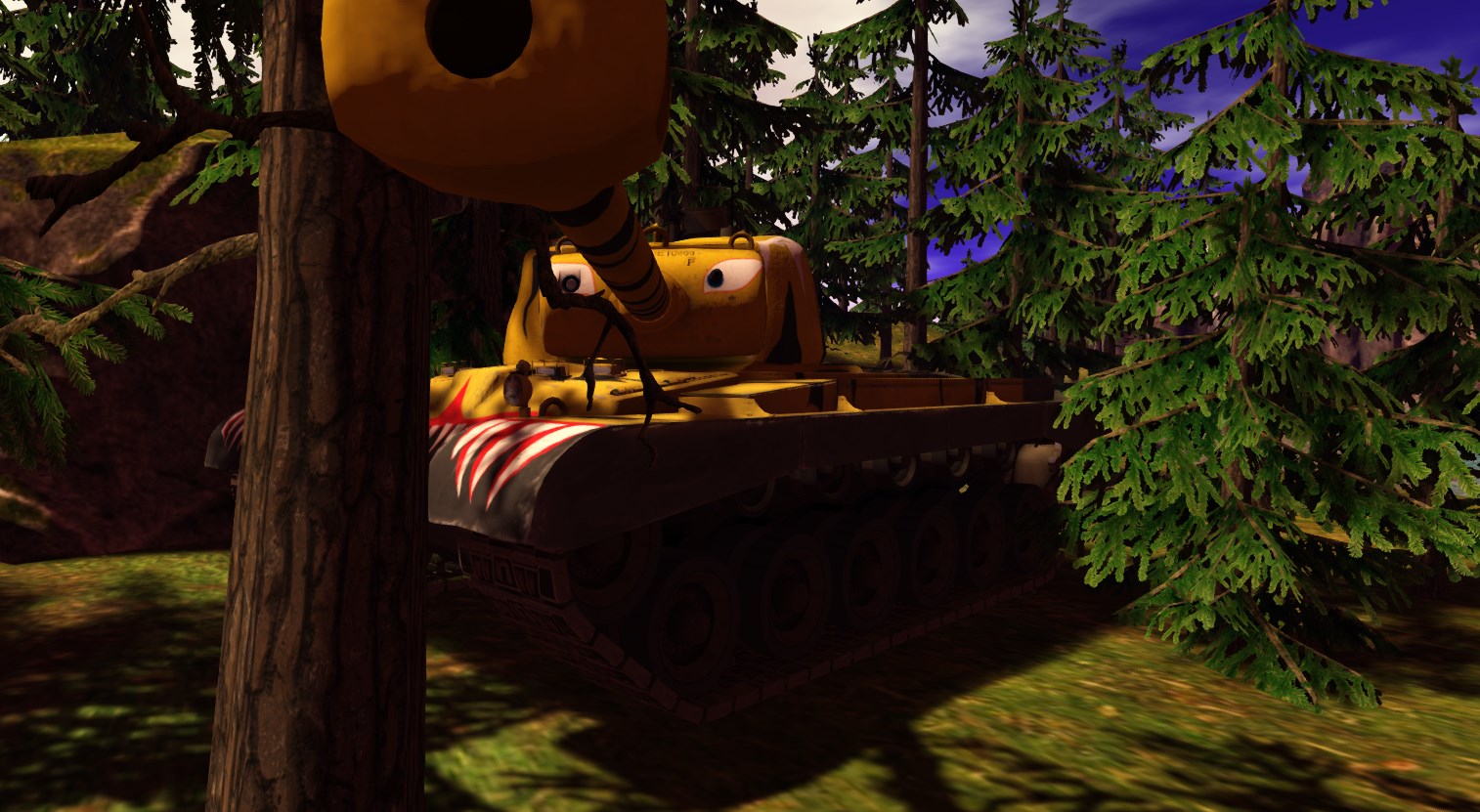 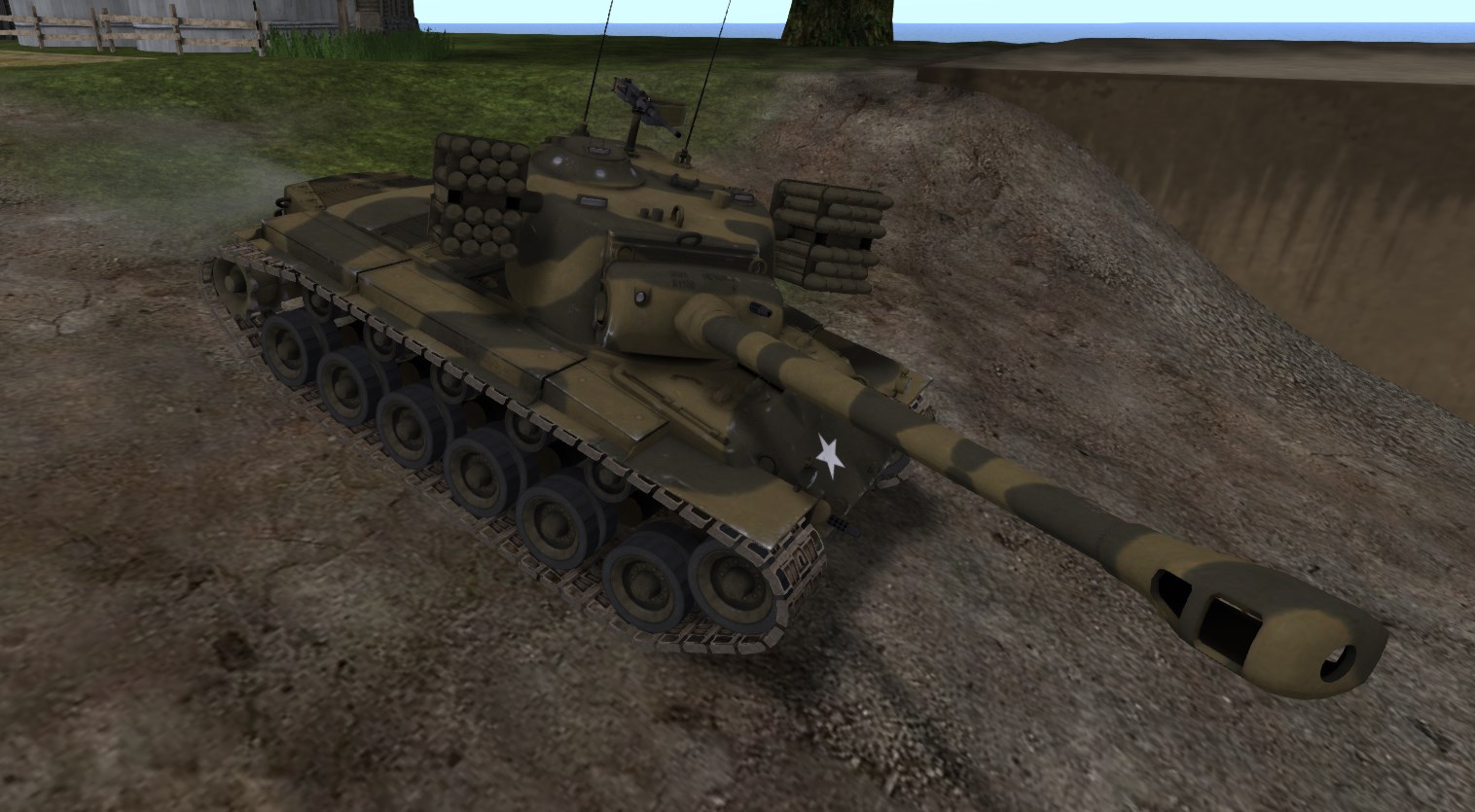 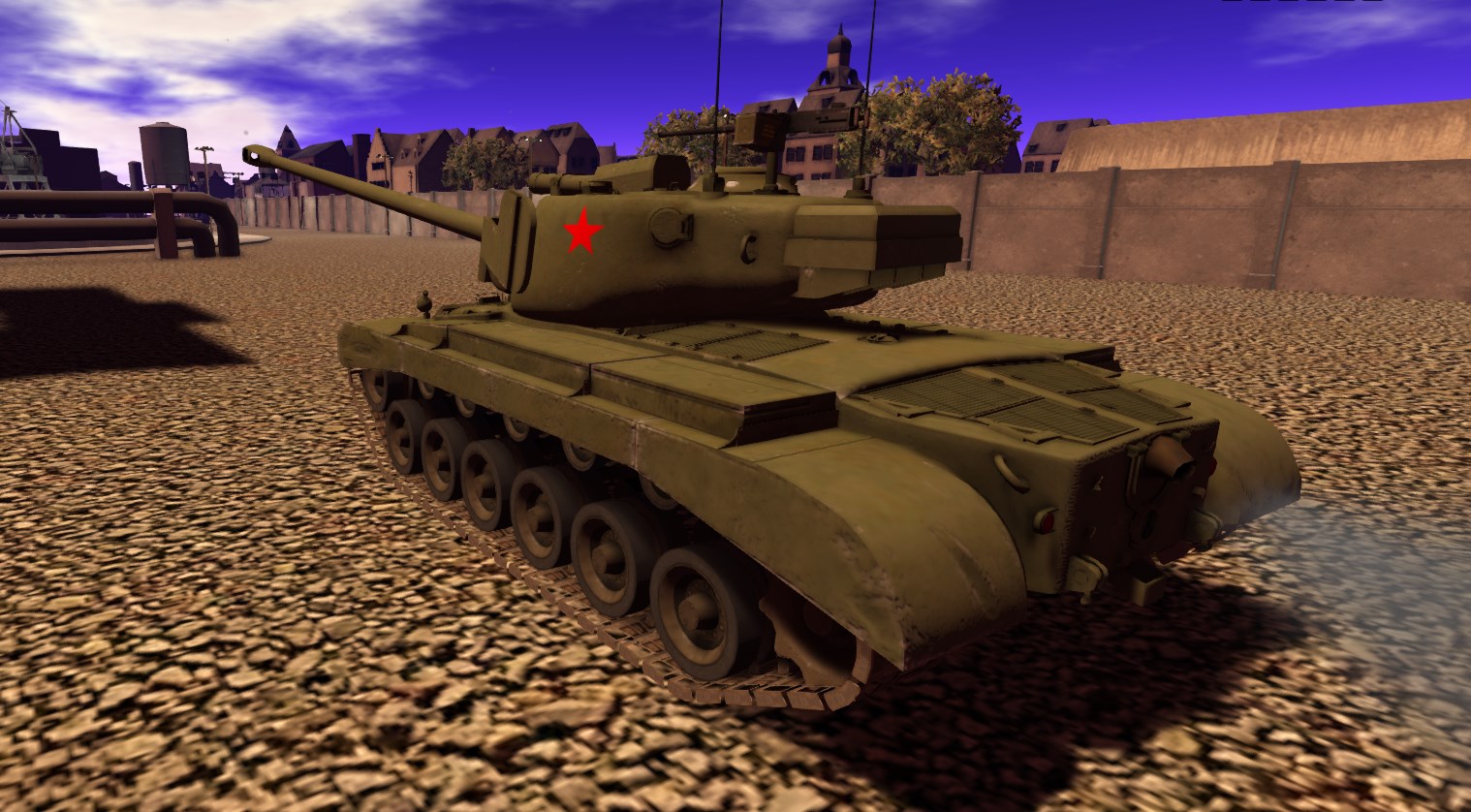