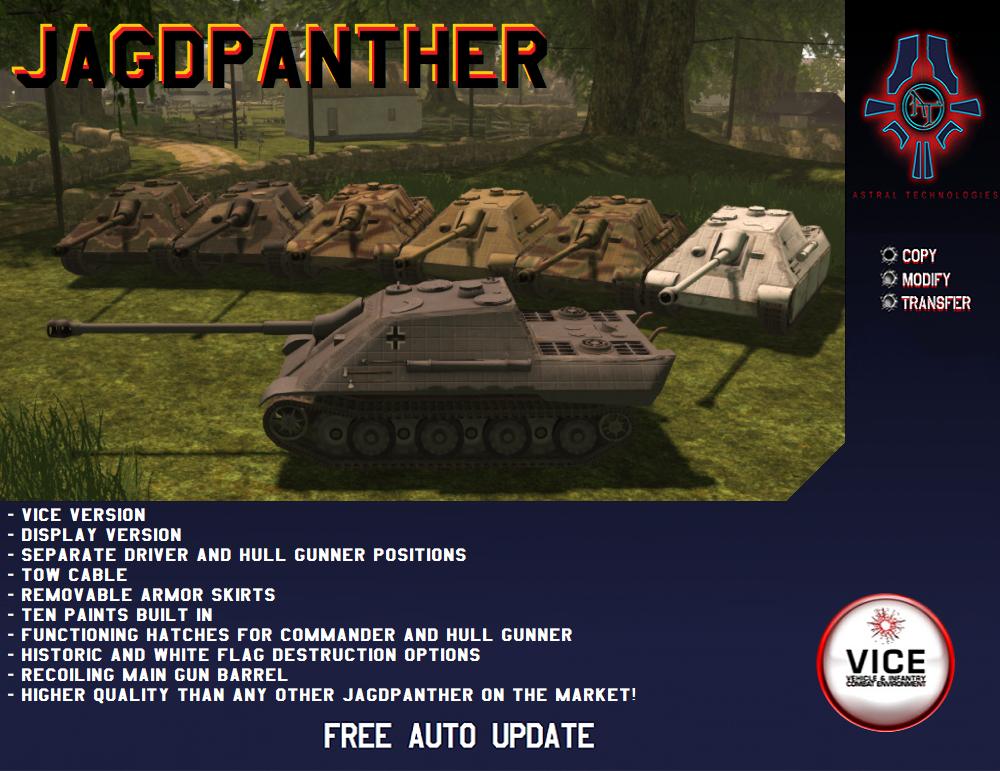 Astral Technologies is proud to announce the release of the Jagdpanther.

The Jagdpanther (German: “hunting panther”), SdKfz 173, is a tank destroyer built by Germany during World War II based on the chassis of the Panther tank. It entered service in 1944 during the later stages of the war on the Eastern and Western Fronts. The Jagdpanther combined the 8.8 cm KwK 43 cannon of the Tiger II and the armor and suspension of the Panther chassis.

You can find it at our inworld store and ! 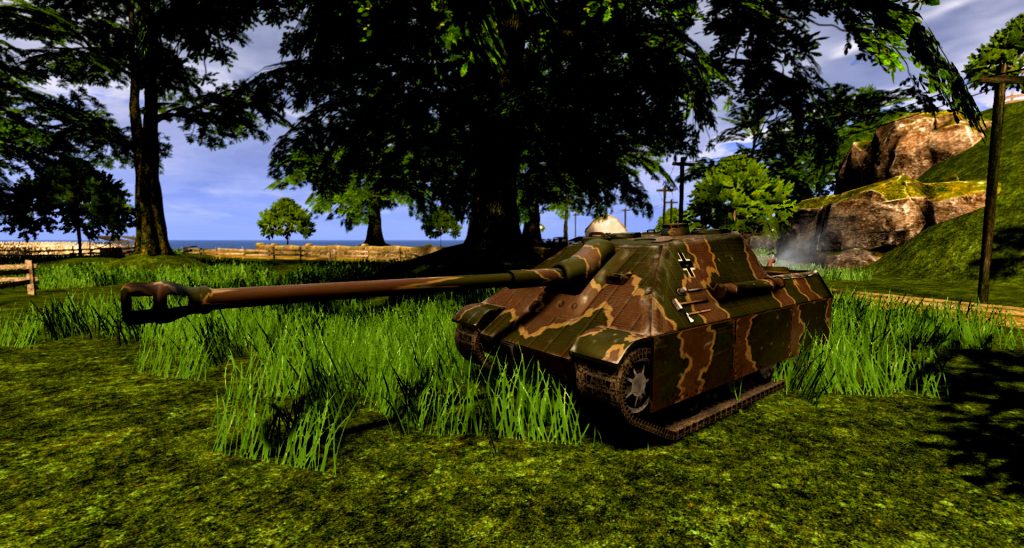 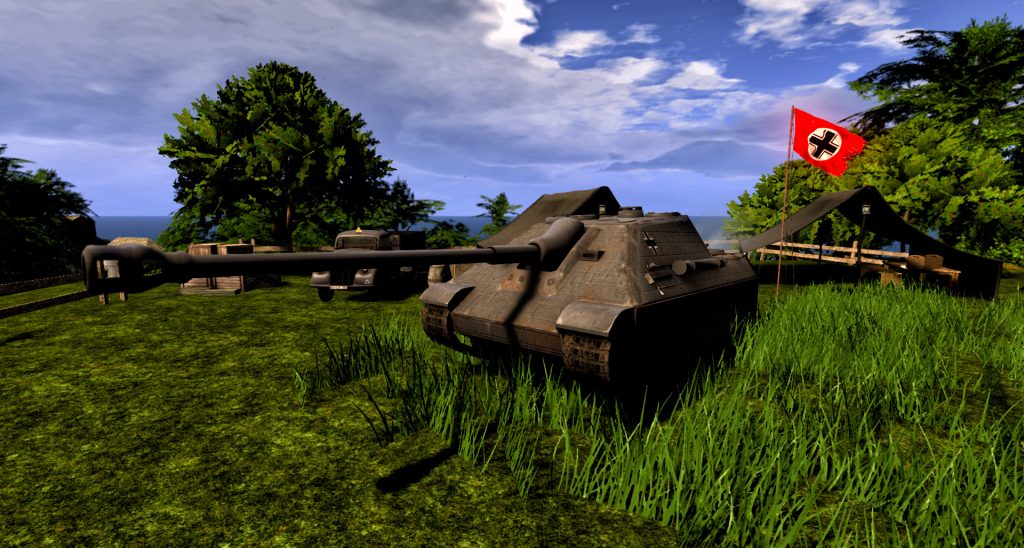 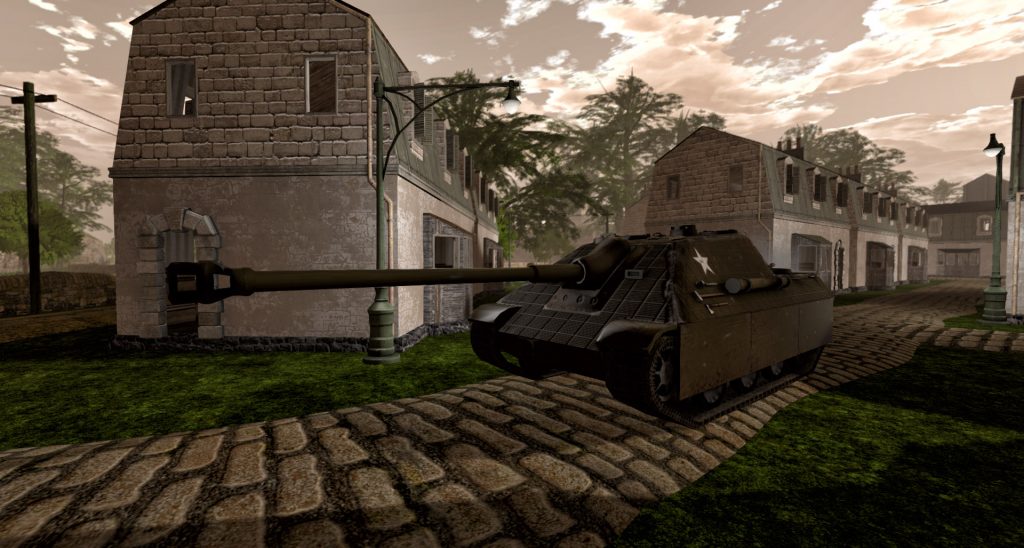 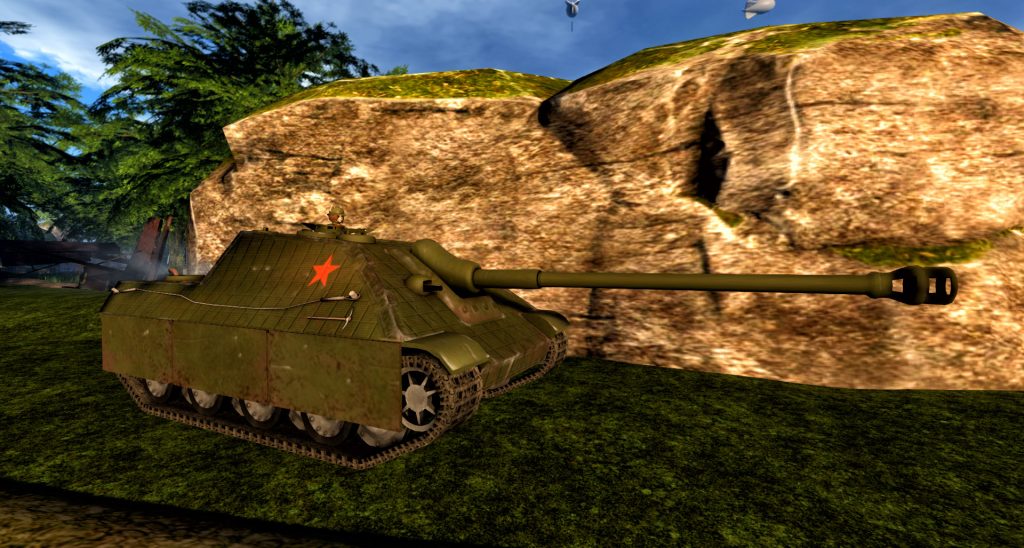 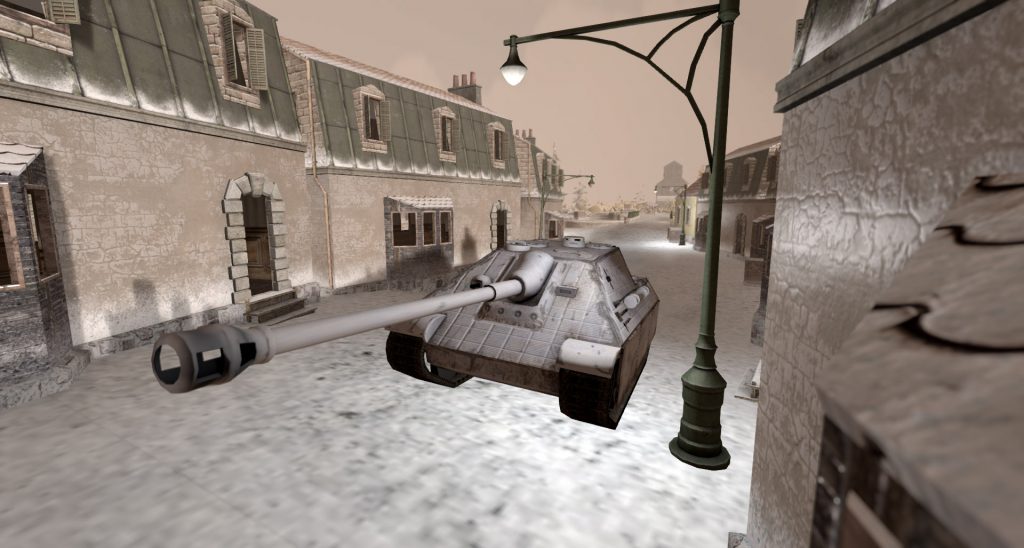