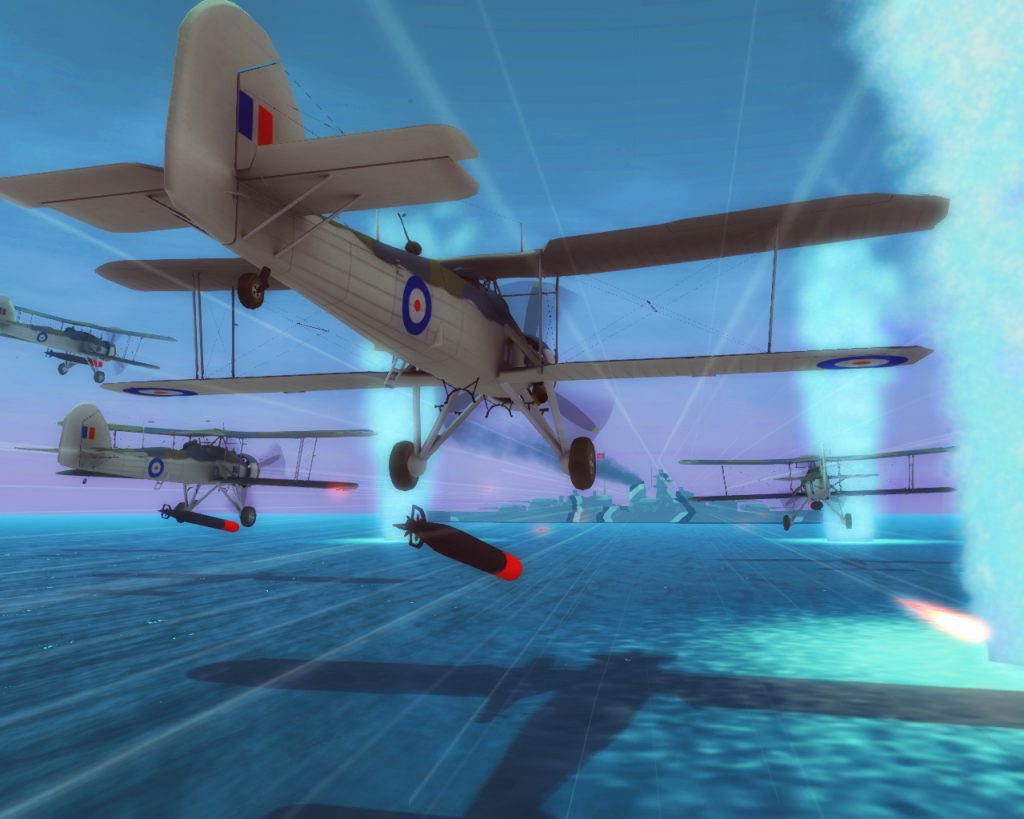 Astral Technologies is proud to announce the release of the Fairey Swordfish on the 1st of April(it’s not a joke I promise!).

On 1 April 2018, the Royal Air Force will be celebrating its 100th birthday, this is why we’re releasing the Swordfish the 1st of April. It will have a RAF Centenary paint as part of the celebrations.

The Fairey Swordfish was a biplane torpedo bomber designed by the Fairey Aviation Company. Originating in the early 1930s, the Swordfish, nicknamed “Stringbag”, was operated by the Fleet Air Arm of the Royal Navy, in addition to having been equipped by the Royal Air Force (RAF) alongside multiple overseas operators, including the Royal Canadian Air Force (RCAF) and the Royal Netherlands Navy. It was initially operated primarily as a fleet attack aircraft; during its later years, the Swordfish became increasingly used as an anti-submarine and training platform.

It will feature the following:

You can find it at our inworld store and ! 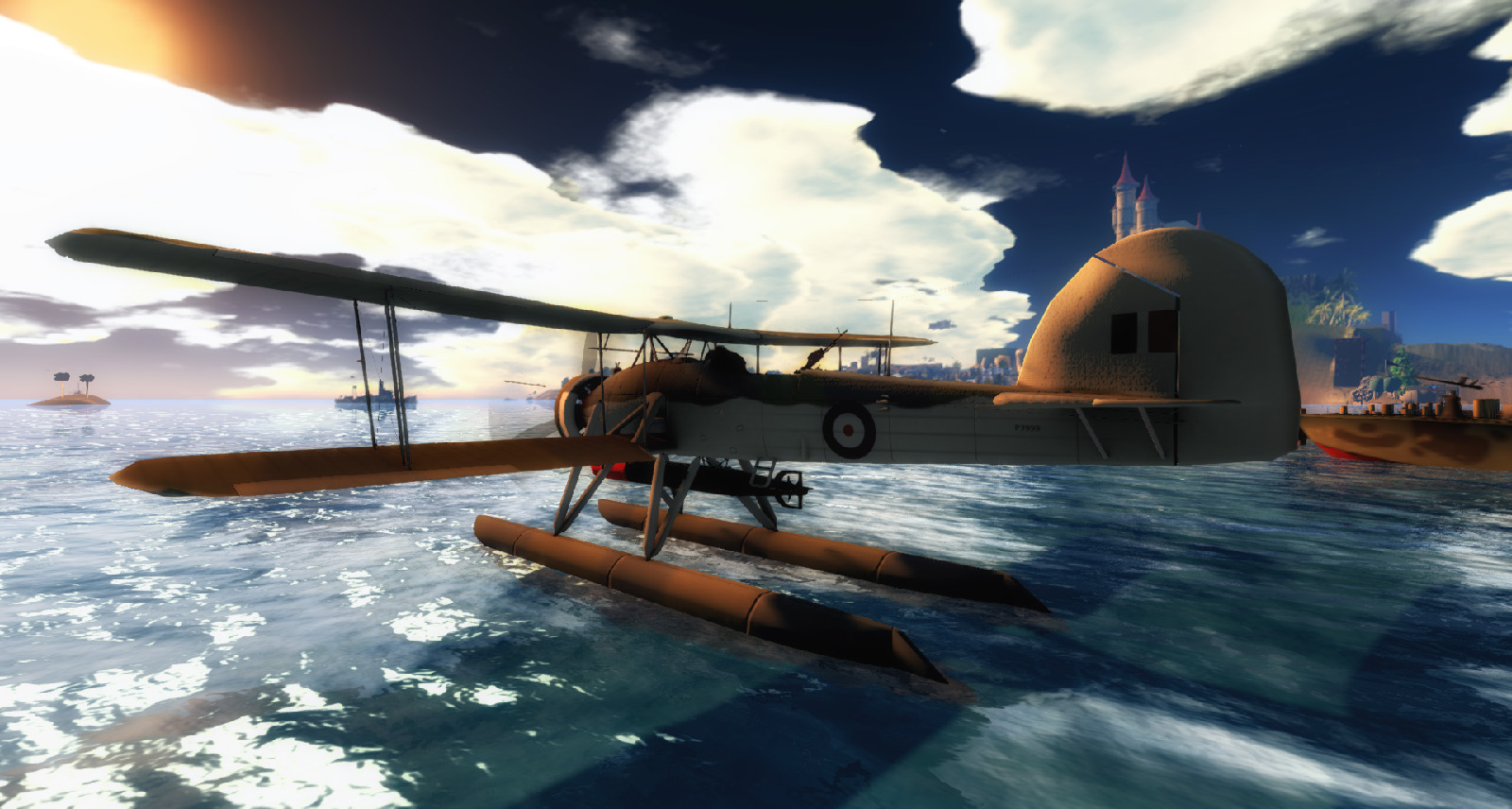 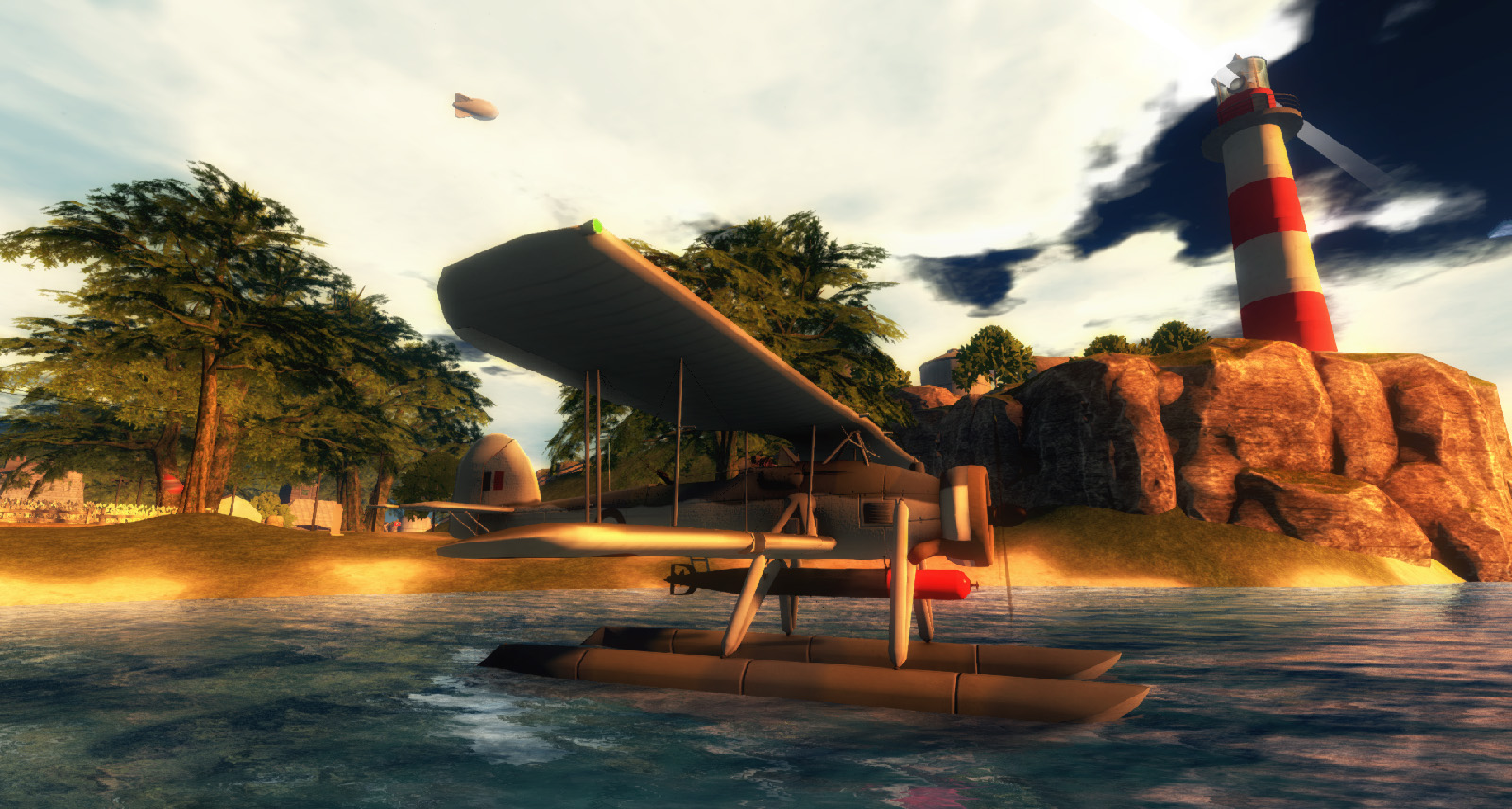 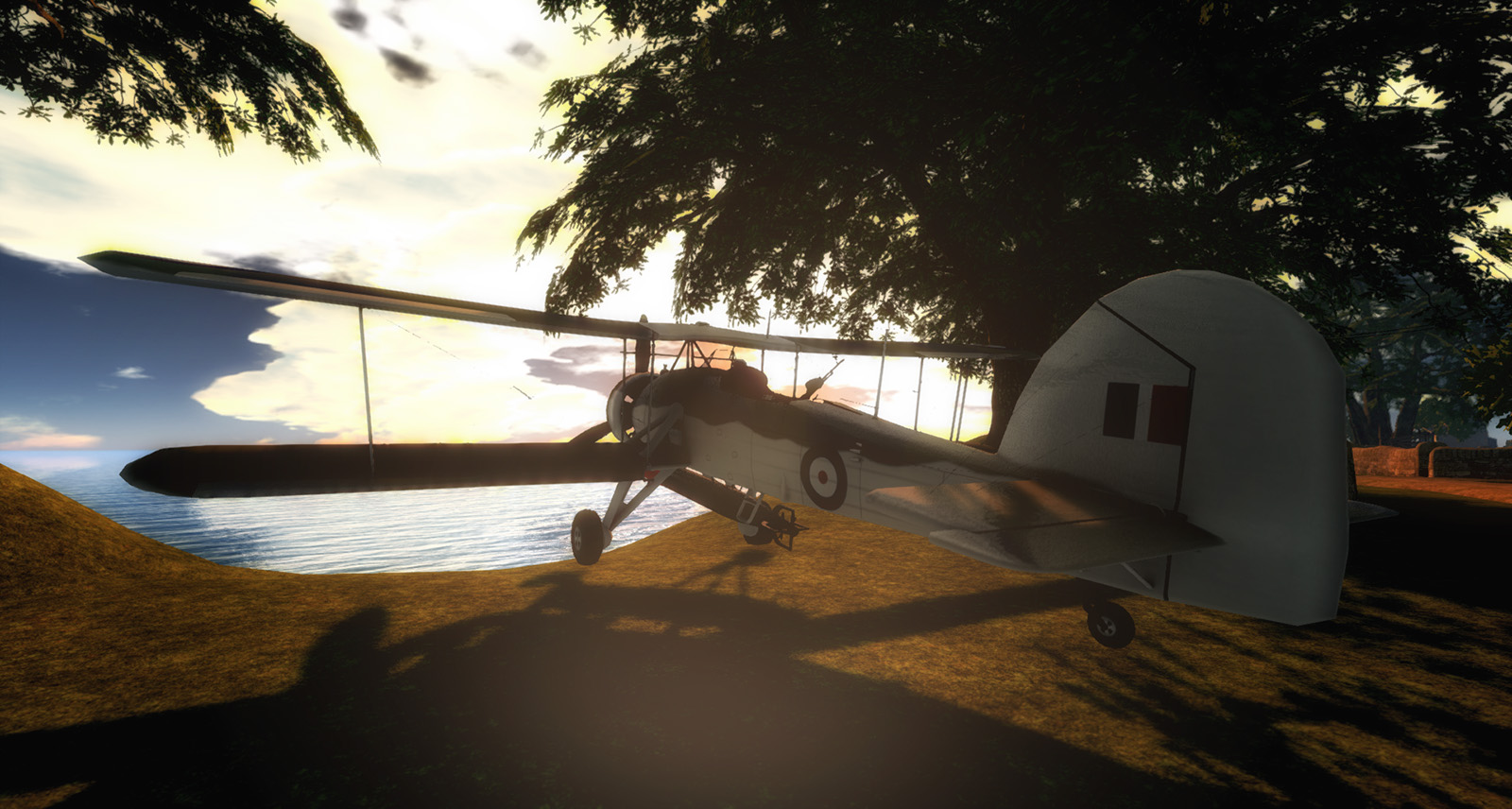 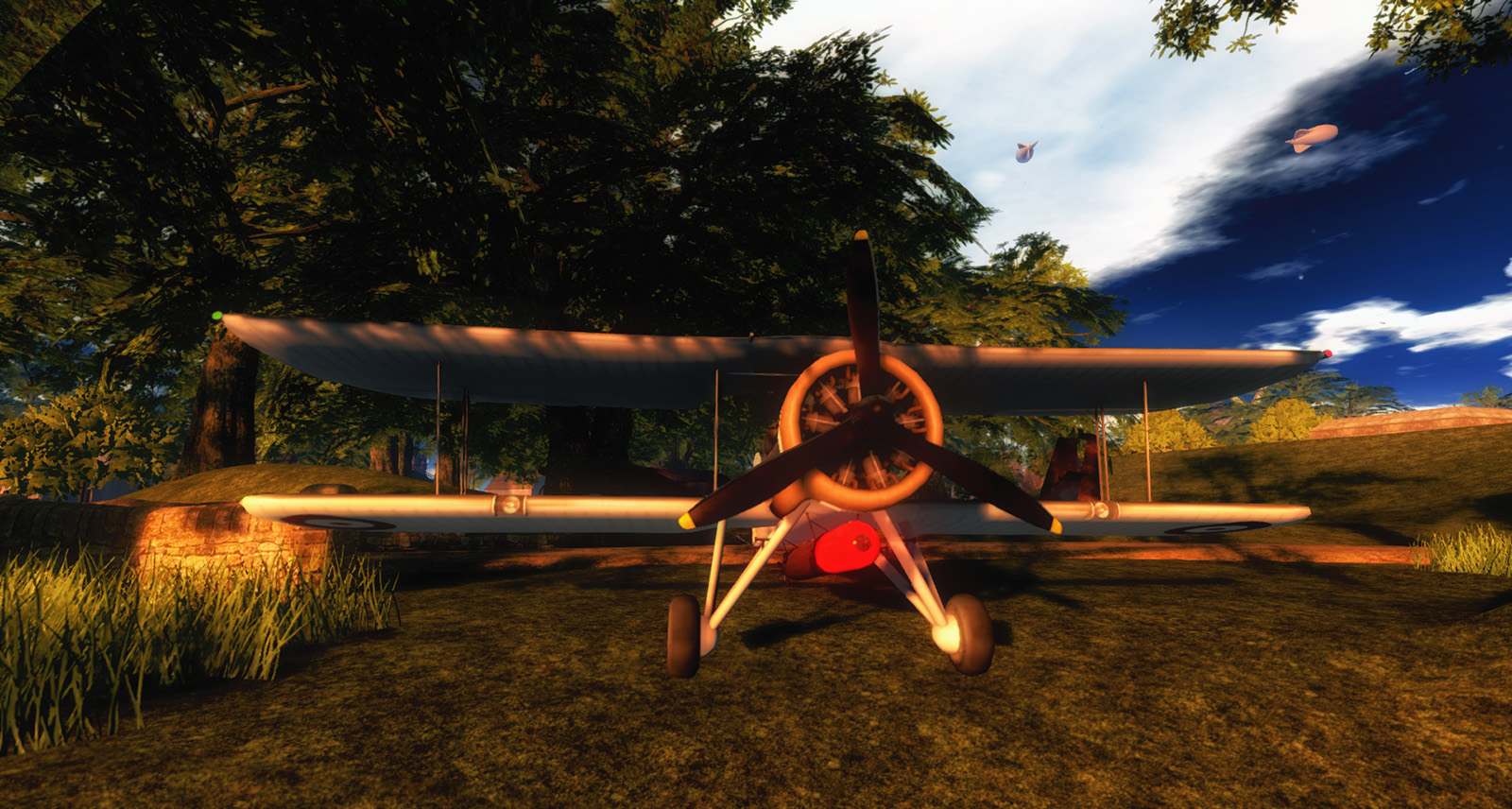 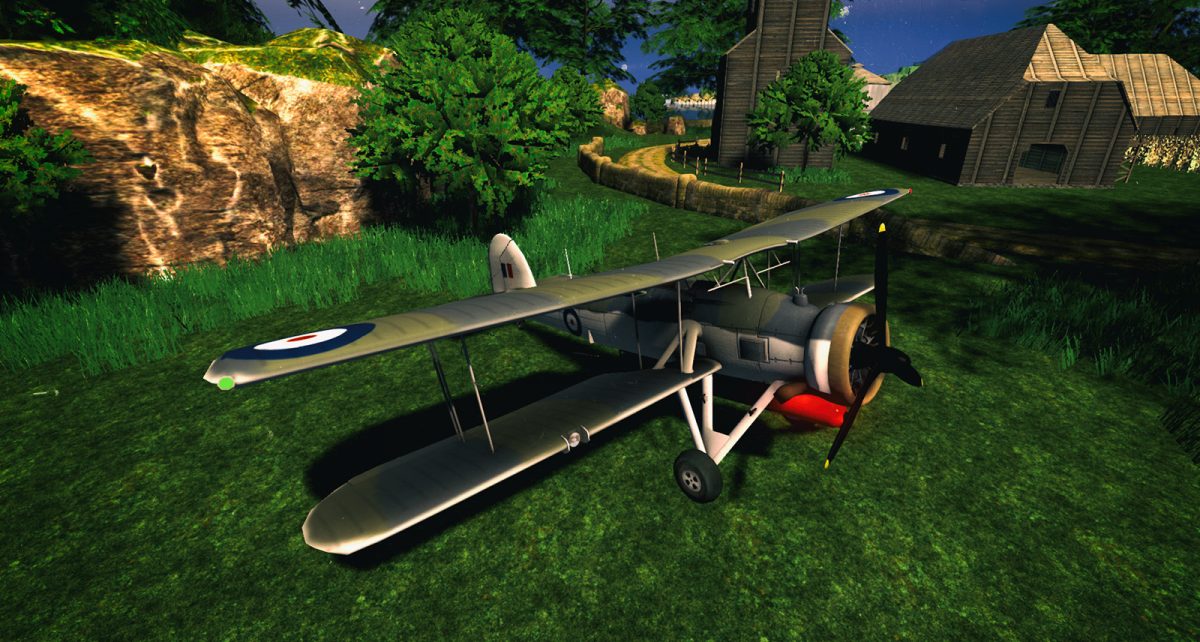 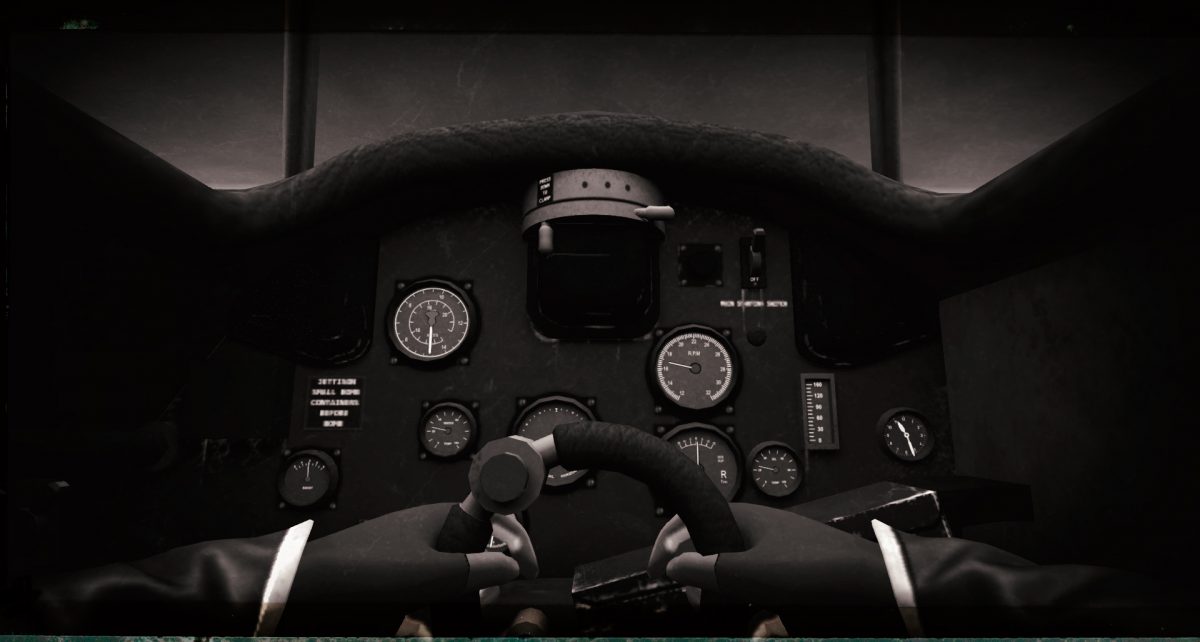