We’ve been radio silent on the blog for a while, but no more!

LANCE Core 2.0 is a complete rescript of the LANCE system, mostly so we can start working with third party vendors. It’s also way easier to implement now.

The T-2 Tanker RP version will be moddable now too.

This is the last piece of the puzzle for have aircraft in LANCE, the first of which will be the new Fairey Swordfish we’re working on.

The Fairey Swordfish will have foldable wings, a crank up start up sequence, a nice set of paints, a passenger seat, a gunner seat and torps and bombs. Both VICE and LANCE versions will be released.

We’re also working on a new tank, the wildly requested ████████. As with all of our tanks it will be VICE.

Also in the pipeline is a Messerschmitt Me 163 Komet.

Maybe we’ll convert the Gigant into a cargo aircraft, but we’re still debating on it.

Also comments have been reenabled for articles not older than 14 days, let your voice be heard!

See you in the air pilots! 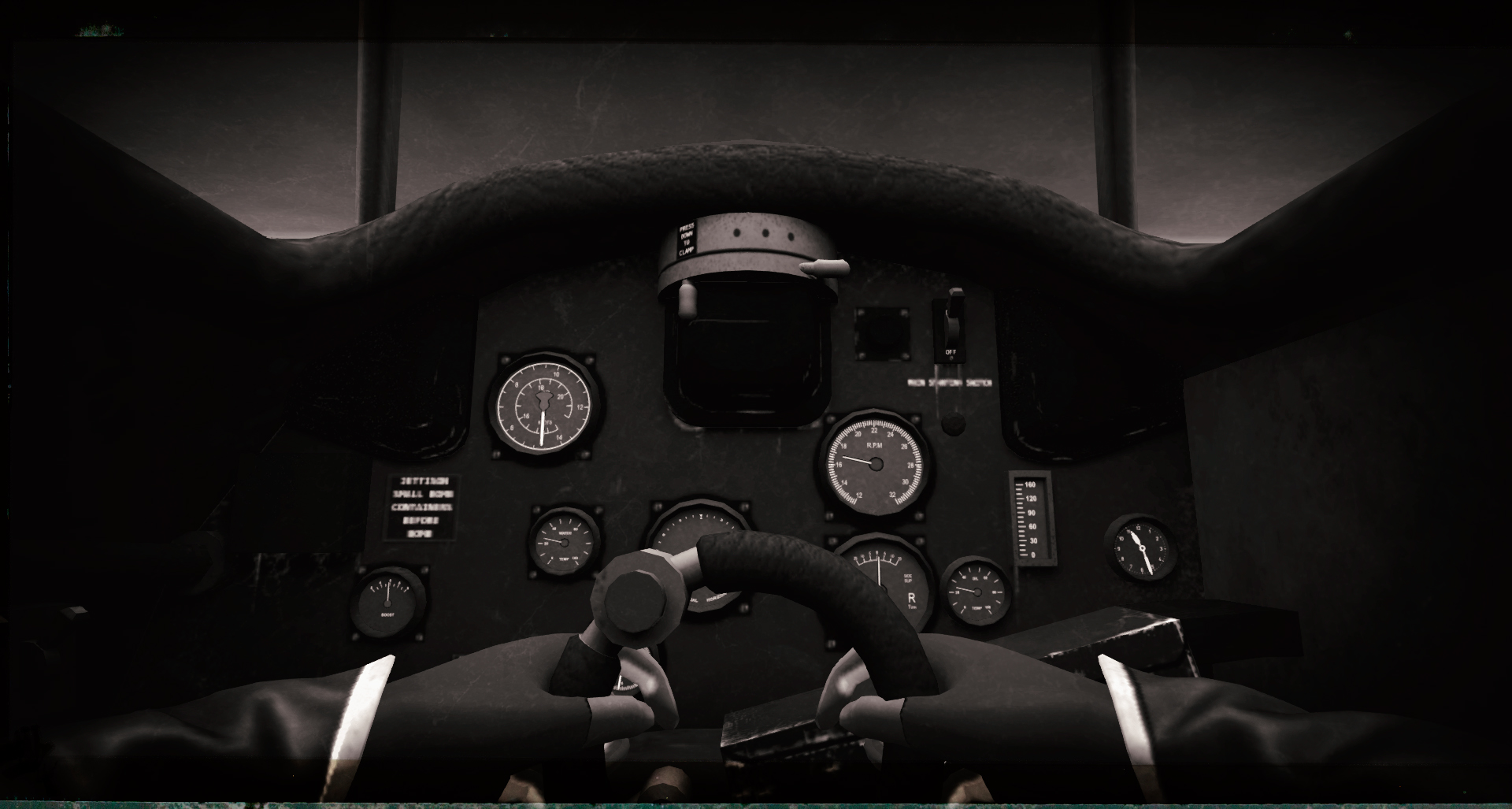