Skip to content
Battle Of The Bulge & Tank Arena

Battle Of The Bulge 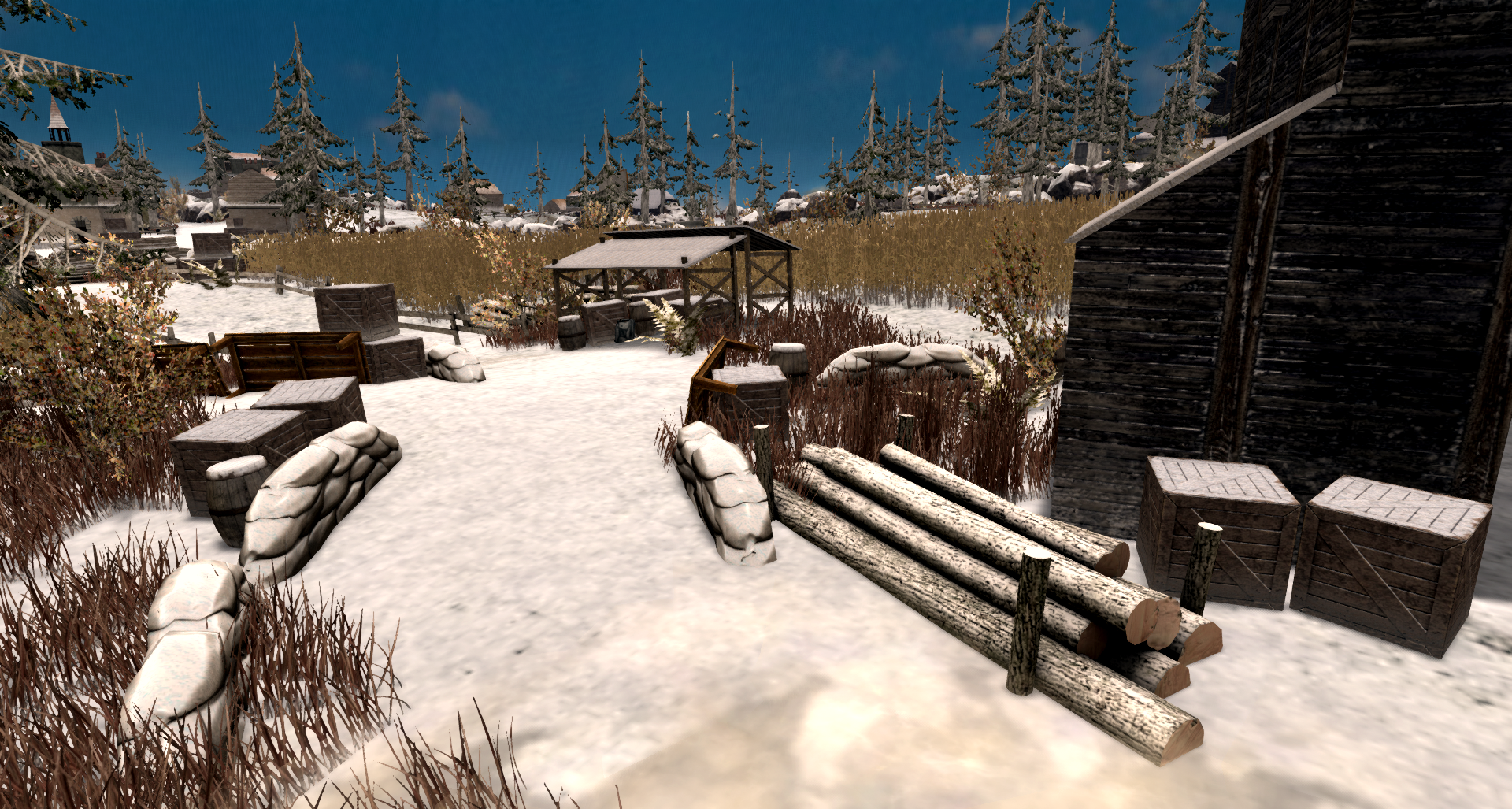 It features an interactive flag capturing system, destructible parts of the environment and a varied landscape that starts in the forest and wheat fields to a small city center! 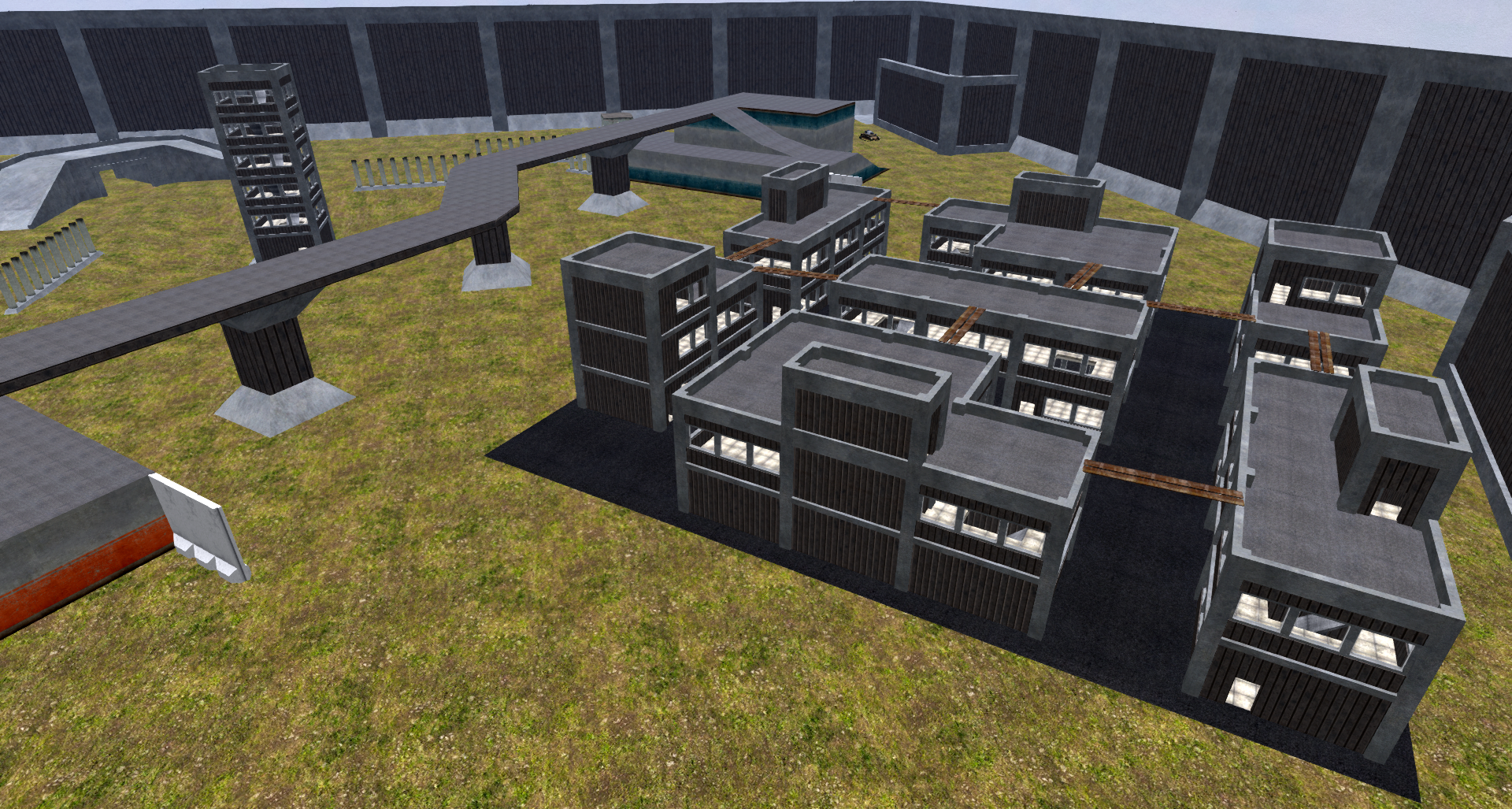 The Arena is an arcade style urban combat arena in Tulagi. It’s geared for infantry and tank combat. It’s the perfect place to do combat without being bogged down by RP limitations.
You don’t need to ally yourself to Allied or Axis, you don’t need to sign up to any group.

Destructible environment is present! Tournaments will be announced and held semi-regularly with prizes from our sponsors like Astral-Tek and C7-K.