Astral-Tek is happy to announce the release of the S-18! 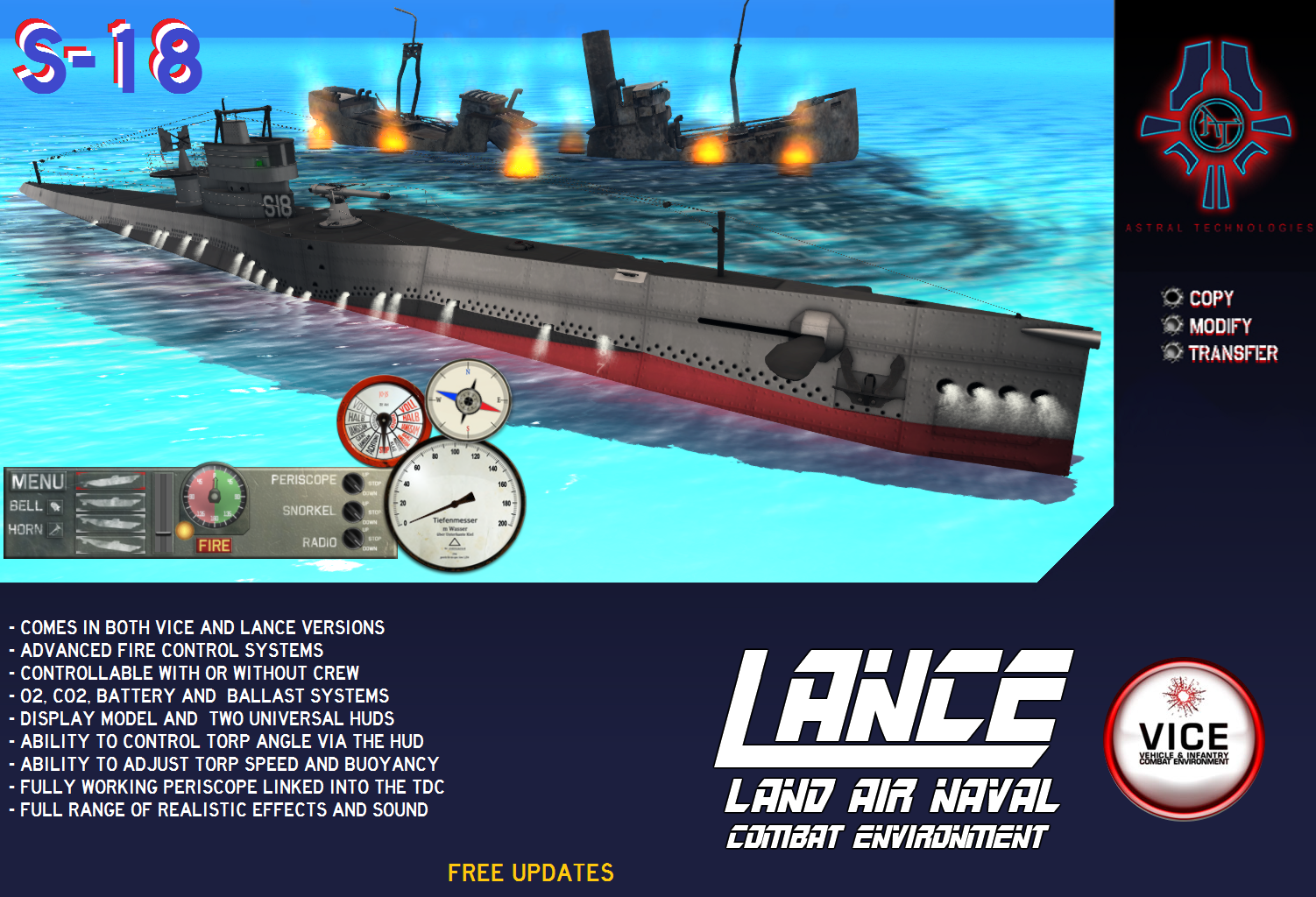 The S-18 comes in both LANCE and VICE versions, has 4 torpedo tubes, a deck gun and an anti-aircraft machine gun.

It also has 500 HP, dynamic oxygen, carbon dioxide and battery charge mechanics, realistic effects and sounds both above and below water, ability to control torp angle, buoyancy and speed, and much much more.

Inworld store with a display model 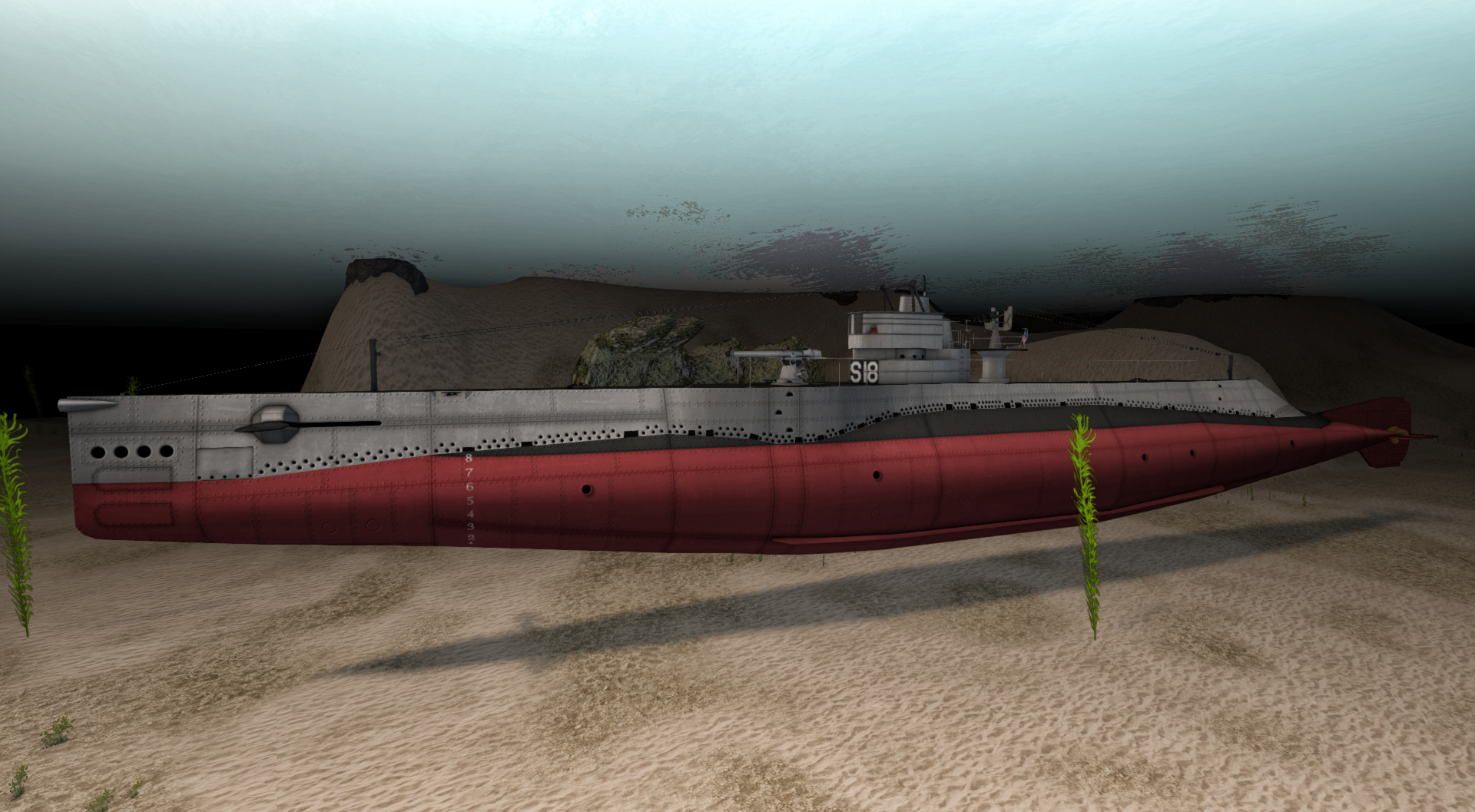 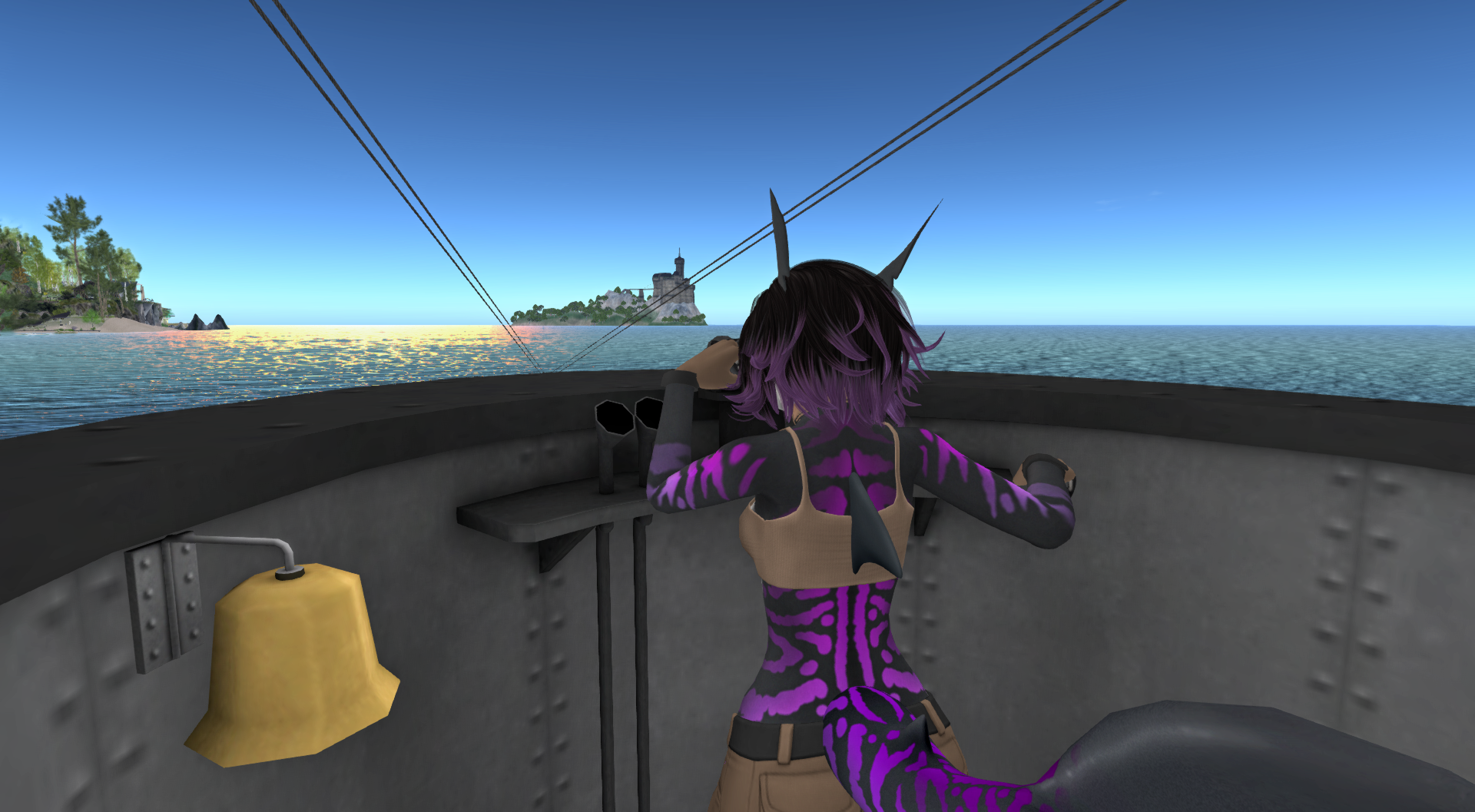 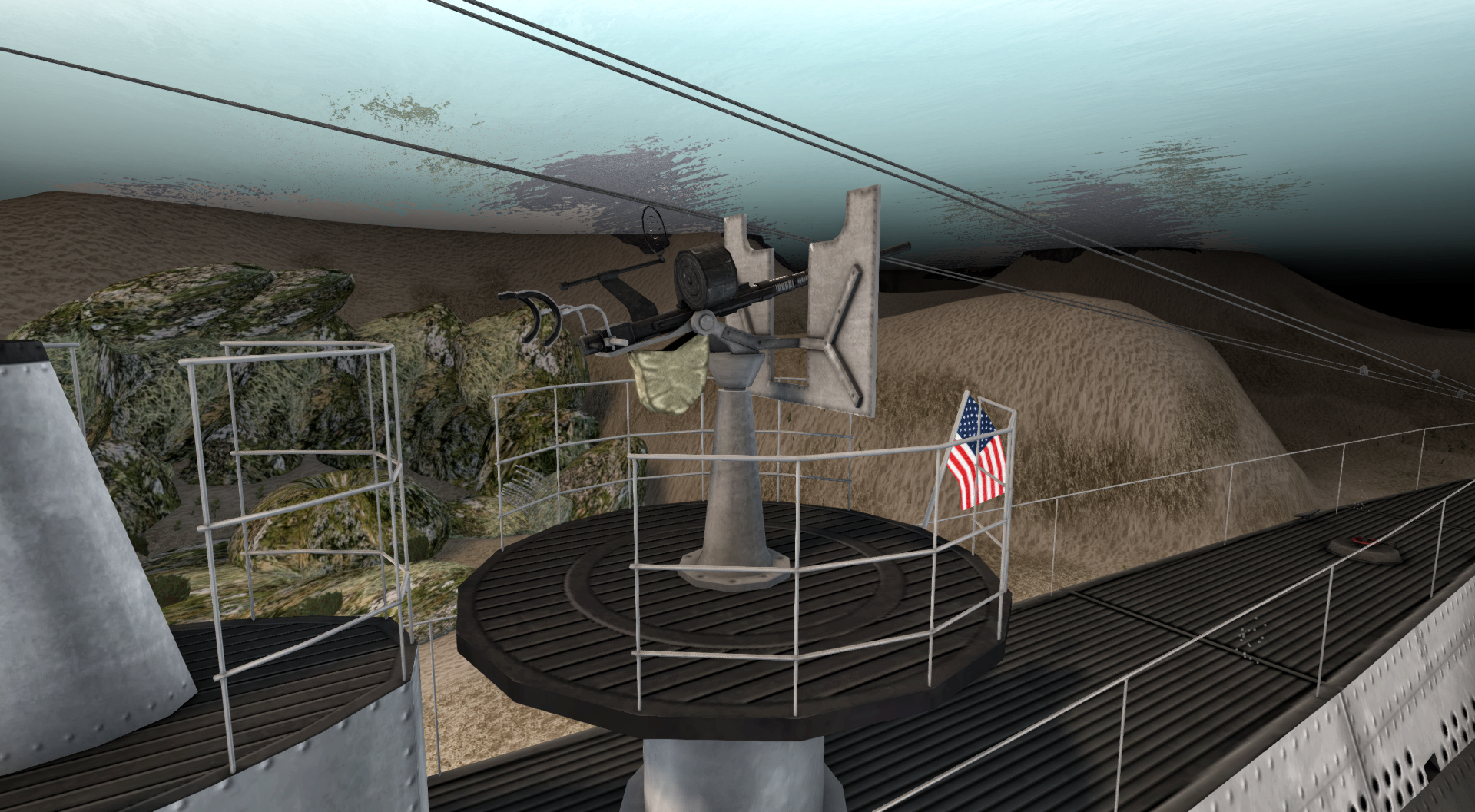 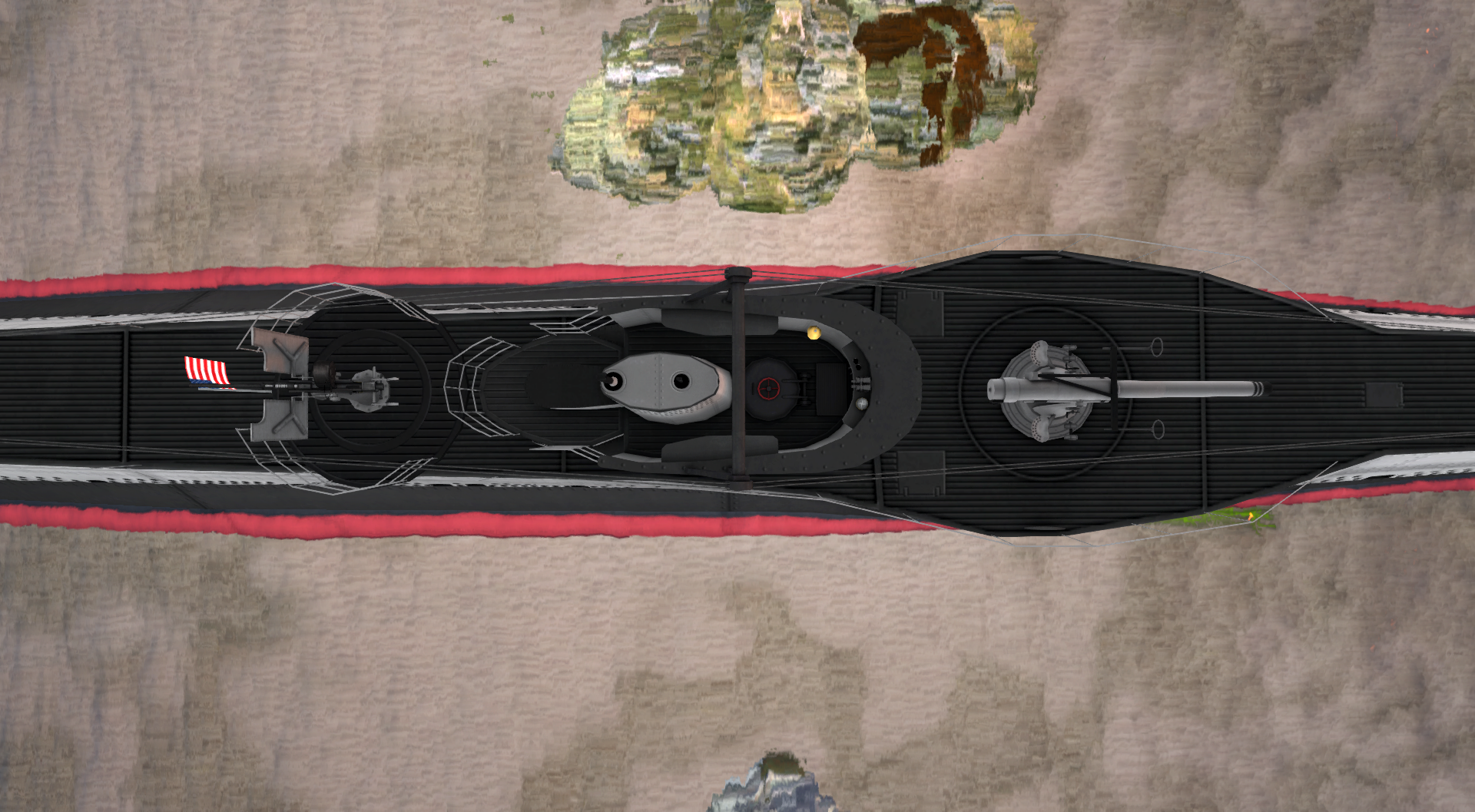