We have an BREAKING news story. Jeogeot Gulf’s top cryptozoologist Dr. Mai Emurshion claims that a massive monster will appear near the Tulagi waters on 30 and 31 Oktober! Coincidentally that’s the day before and halloween itself!
Dr. Mai Emurshion is calling for massive battlefleet to attack the beast and prevent it from taking over the gulf! 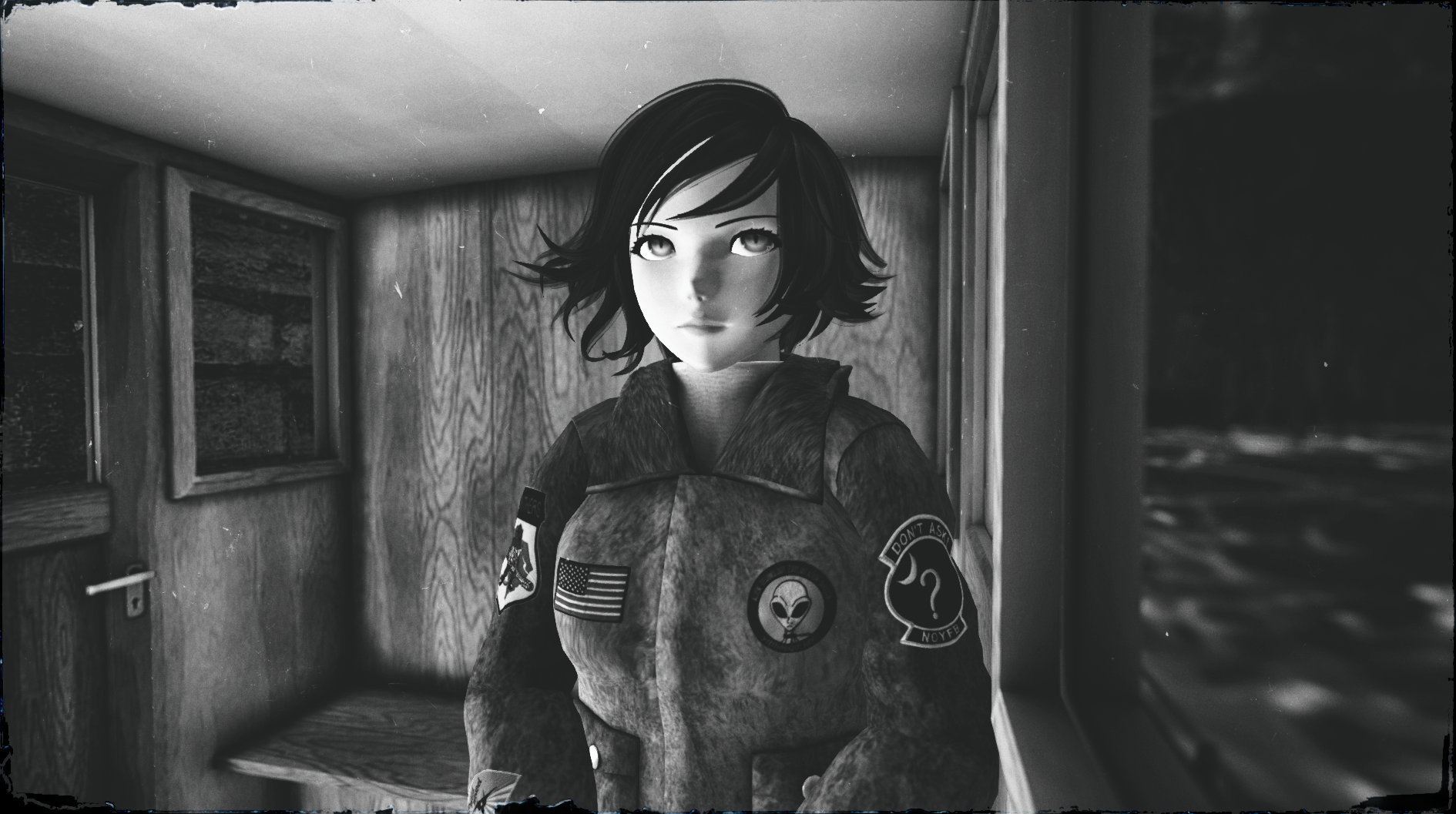 Update: The person who can present the most tentacle trophies before 5 November 2016 to Ghost Menjou gets 3 free weeks of rent for a revetment in Guadalcanal as a price.
Update 2: Top three people can choose a prize from the A-T catalogue.