Astral-Tek is happy to announce the release of the LVT A-1 Amtrack! 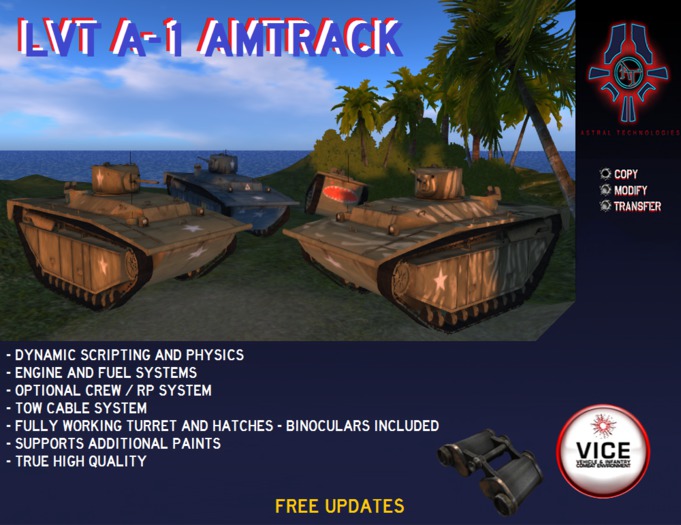 The LVT-1 could carry 18 fully equipped men or 4,500 pounds (2,041 kg) of cargo.
Originally intended to carry replenishment from ships to shore, they lacked armor protection and their tracks and suspension were unreliable when used on hard terrain.

However, the Marines soon recognized the potential of the LVT-1 as an assault vehicle. A battalion of LVT-1s was ready for 1st Marine Division by 16 February 1942. The LVTs saw their first operational use in Guadalcanal, where they were used exclusively for landing supplies. About 128 LVTs were available for the landings. 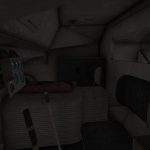 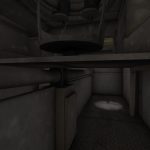 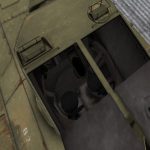 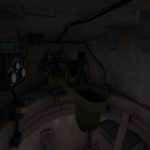 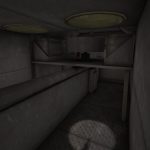 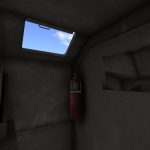 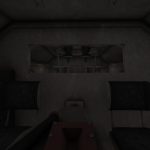 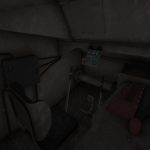 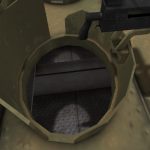 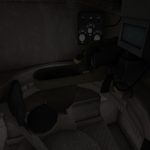